It has only been a couple of weeks since I wrote about the troubles with multi-touch (well, touch in general) on the 2013 Nexus 7. At the time, Paul Wilcox of Google's Product Support forum stated that the issue was being examined, and about a week later he confirmed that the JSS15Q update addressed the problem. While many people are reporting that the OTA has completely cleared up any touchscreen glitches that had been present, some people haven't seen any improvements, and still others are complaining that the problem has grown significantly worse. 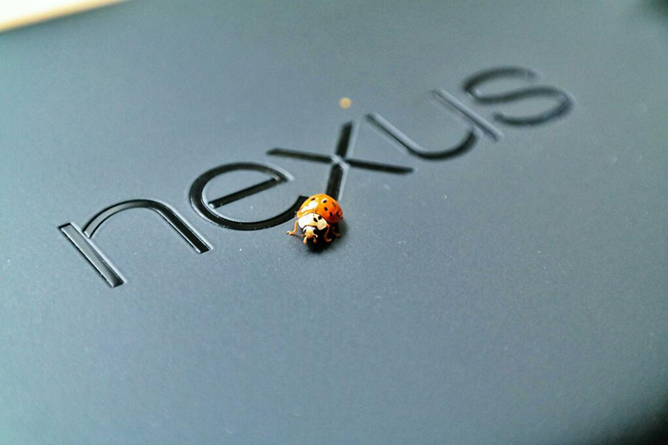 Shortly after the update began rolling out, a number of people asked if the situation had truly been resolved. Some early comments gave a very positive outlook until a user by the name phazerorg described how his Nexus 7 was continuing to fail at even simple drag operations. Shortly thereafter, he posted a video to demonstrate his experience. Subsequently, several other device owners have come to the forum with similar stories, filling it with a few hundred comments in just over 2 weeks.

A few days after the AOSP source drop for JSS15Q, user EPJ posted a link to the update history for the touchscreen driver. It turns out that even the developers have had a series of bad experiences with this digitizer, with many of the 18 changes making some reference to ghost touches, bad touch or gesture detection, or changes in calibration to account for various problems.

Based on the evidence put forward by a number of commenters, it seems reasonable to suspect that some Nexus 7 units are simply calibrated incorrectly, while others may have a grounding issue. An unsuitable calibration can be fixed with a software update that adjusts the voltage of the touchscreen digitizer, which is how this last OTA was expected to solve the problem. There is a growing feeling that the digitizers used in the Nexus 7 are wildly different and may be difficult to account for or might even require calibration specific to the individual unit. On the other hand, units affected by a manufacturing defect which causes grounding issues probably cannot be fixed with a software update. The origin of this theory comes from a specific symptom where the tablet doesn't experience any problem while being held or connected to a charger, but erratic behavior and ghost touches start occurring while resting on a flat surface. Again, these are only educated guesses and have not been validated by Google or any third party.

Paul has again confirmed that the team is looking back into the issue, so it's likely another OTA fix will be coming in the weeks ahead. Of course, for many Nexus 7 owners, the return window is looming or already long passed. Additionally, some users may not have originally had a problem, but now have to deal with a crippled experience. If it turns out that this is a hardware problem, your manufacturer warranty should cover defects if one is confirmed. Ideally, ASUS would issue a recall for affected devices if it becomes necessary, though hopefully a software-based fix will be coming in the near future.