Welcome to the latest entry in our Bonus Round series, wherein we tell you all about the new Android games of the day that we couldn't get to during our regular news rounds. Consider this a quick update for the dedicated gamers who can't wait for our bi-weekly roundups, and don't want to wade through a whole day's worth of news just to get their pixelated fix. Today we've got another zombie puzzle game (yes, really), a mix between Dig Dug and tower defense, and slug-themed take on Reversi. Without further ado:

Here's a challenge, dedicated gamers: find one single, solitary genre that hasn't at one point been invaded by a pasted-on zombie theme. If you said puzzle games, then both you and the developer of this game are wrong, as demonstrated in the surprisingly awesome Zombie Minesweeper. Containment could be thought of as a sort of Zombie Bejeweled: swap your units around to try and surround zombies with guys who like to color-coordinate both jackets and weapons. But do it quickly, because zombies will bite and infect the adjacent jewels units.

You don't match 3 of anything. There are no abstract objects that you have to put together. You surround zombies with 4 of the same unit, and destroy them. The zombies, not the units. Actually, most of the time the zombies end up just getting shot. But they get shot in brutal ways by shotguns, M-16s, and handguns, depending on what type of unit you surround them with. If they still don't learn their lesson (and let's be honest, zombies usually don't learn lessons) a nice bonesaw might do the trick. 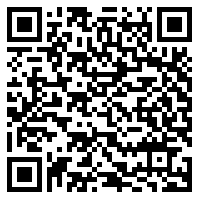 Have you ever played a tower defense game only to be insulted that it doesn't cater to your insane need for Dig Dug nostalgia? Then CastleMine is for you. You're the owner of a shiny and pristine castle whose thick walls are suddenly made moot because you found an invading army of demons while renovating your cellar. As you do the standard tower defense tango, you'll have to adapt your strategy to a mix of baddies and environments marching single file into your basement while still grabbing enough treasure for upgrades.

Defend your castle from the evils that lurk below in this unique strategy game! You will need to dig deep into the earth to uncover treasures and destroy the enemies threatening your castle. Your foes will follow the path you dig so you must decide… Will you dig long and winding paths to slow your enemies down? Will you dig in search of treasure to help improve your defenses? Or will you dig up the cursed skulls that increase the power of your enemies but grant you greater rewards? These are the decisions you must make as both you and your castle grow in power! 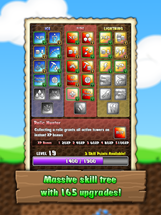 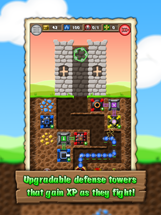 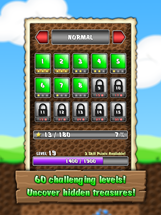 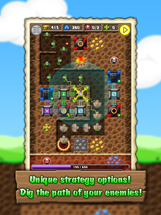 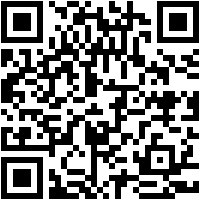 This game purports to feature slugs, which are apparently genetically engineered horrors (in an adorable sort of way), rather than slightly gooey garden pests. The homeowner player character doesn't want them in his house, so it's your job to get rid of them via some color-coded Go/Reversi gameplay. Stages are laid out in different parts of the house with different obstacles. 70 levels and some fetching 2D sprite design in the vein of Jelly Defense helps keep things interesting.

Sticky, nasty, weird and INVADING! Dr. Steven Schrodinstein, a crazy scientist did a daring experiment which went out of control, and so he created the “Slugs”. Help him getting rid of them before they infest his entire house! Link the slugs by pairs (greens with greens, blues with blues …) to pop them in 75 levels of wits testing. 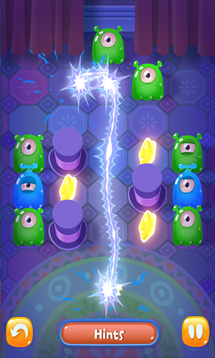 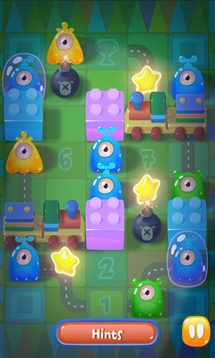 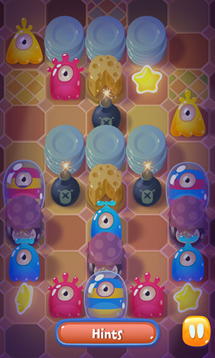 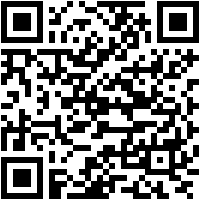