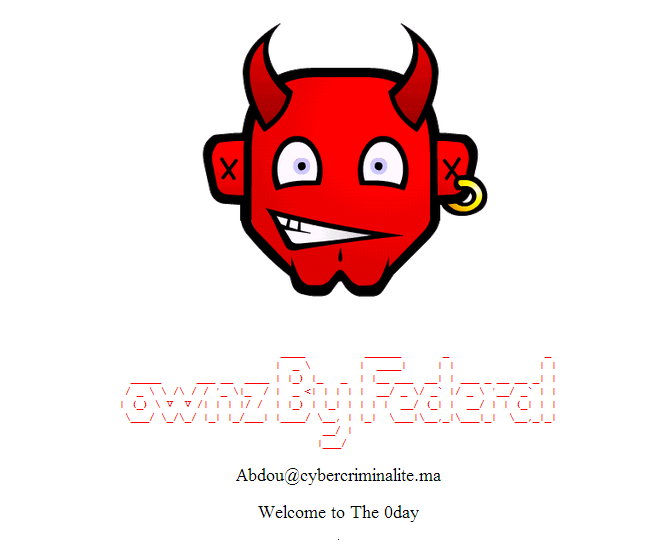 An email [email protected] and an auto-play audio-only version of Magma - Yanayer يناير (is that French mixed with Arabic?) can also be found on the page. The web page for cybercriminalite.ma has not been set up and offers no information about the hacker but does explain the song choice, as the .ma TLD points to Morocco where Arabic and French is spoken, among other languages. On an off-topic note, I actually dig this song quite a bit.

The ROM page as well as more direct links to the forums and news don't appear to be affected, which seems to indicate that only the index pages were hacked and modified. A cursory Google search for the phrase "welcome to the 0day" (0day refers to an attack that exploits a previously unknown vulnerability) reveals several sites that suffered the same fate, which may point to an automated hack: 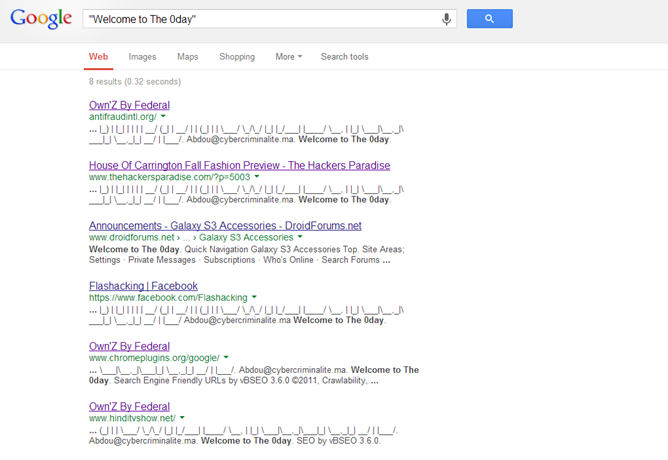 The latest archive.org snapshot of MIUI.us is from August 5th, when the site was hack-free. miui.com, the official MIUI site, is unaffected by this hack.

Xiaomi's two flagship devices, MI-One and MI-Two, ship with MIUI as the main OS. MI-Three is expected to be released in the coming weeks and has been a subject of many leaks.

The timing of the attack is interesting, though unlikely related to yesterday's news of Hugo Barra's departure from Google for Xiaomi. If the two end up connected, I will personally track down Gabe Newell and force Half-Life 3's release date out of him.

Update: The initial version of this article incorrectly claimed that MIUI.us is operated directly by Xiaomi. This has been corrected, as the site belongs to the unofficial U.S. porting team.

Digg Reader Released For Android And It's Beautiful

Shazam Gets Huge Update To v4.0 With A Killer New UI, Leaves Paid Version In The Dust [Update: ...