I, like most people, am a great fan of beautiful games. When a game is outstandingly gorgeous and offers great gameplay, I feel that it is my civic duty to spread the word as far as I can. It seems that the time has come once again for me to don my bullhorn and tell you about Badland.

Badland is the type of game you don't see very often. The visuals are off-the-charts gorgeous, the audio meshes perfectly with the imagery, and the gameplay is so simple it's ridiculous. I invite you to watch this video of Badlands. You may want to tape your jaw up because it's going to want to drop:

Yeah, I'll take an order of that. For right now, the game is iOS-only, but the Frogmind team says that it's coming to Android soon. All things considered, it should be worth the wait. You can't really blame them, though. They've been busy winning an Apple Design Award and being honored at PAX as one of the top 10 indie games of the year on any platform, among other things, I'm sure. Just in case you missed that video or somehow forgot, graphics like this is how they earned those stripes: 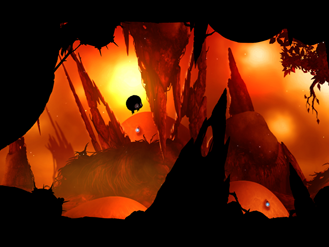 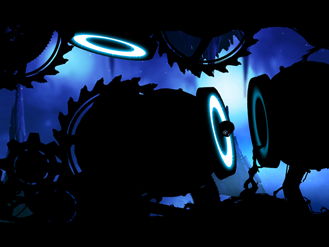 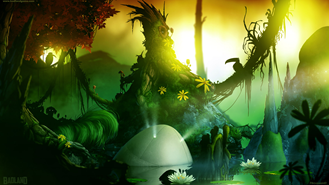 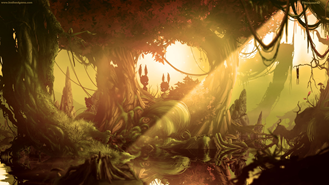 Frogmind is also promising that Badland will have absolutely no in-app purchases, which is a depressingly rare occurrence on Android as of late. There's no official ETA yet but they are teasing us by offering previews of the Android version at PAX. Hopefully that means a release isn't too far off. To tide you over until then, here's a video of Badland running on a Nexus 7:

We'll keep you posted on the official release of Badland but, for now, these pictures, videos, and the word "soon" will have to do.