Bravoman is a side-scrolling action platformer based on the original Japanese arcade game from the late 80's. The thing about this game you need to know is that you can totally tell it is based on an 80's Japanese arcade game, but not in a bad way. It's just really weird.

The only real power you have as Bravoman is to stretch your arms out and punch things, which is pretty cool, I guess. Well, you can also turn into a submarine, but who can't? You can unlock new characters by picking up so-called "Binja parts" throughout the game, and they do different, but equally bizarre stuff.

Bravoman is free to play with in-app purchases. You can get extra lives or make the Binja parts easier to collect. It doesn't seem too intrusive. So, enjoy? 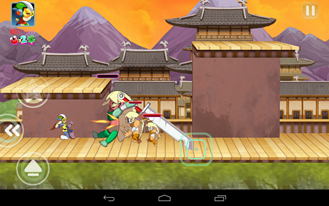 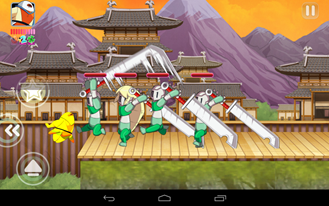 The Room Updated With New 'Epilogue' Chapter, Teases The Upcoming Sequel Due Out 'Later This Year'

Digg Reader Released For Android And It's Beautiful