Tower defense has been done, but Crescent Moon Games might have a trick up its sleeve with the new title Siegecraft Defender. This is a 3D tower defense game based on the Unity engine with a conventional, but solid single-player campaign and an innovative multiplayer aspect. 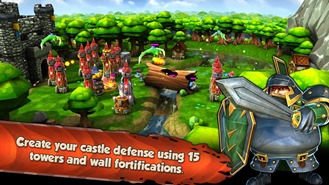 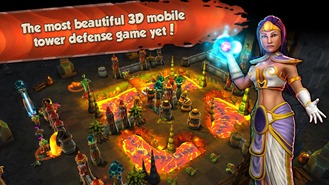 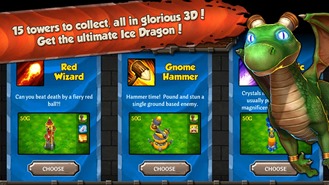 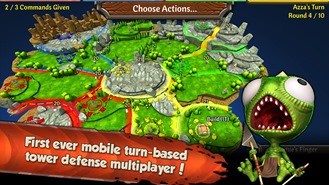 The regular campaign consists of over 30 levels, which the developer claims amounts to about 10 hours of gameplay. The basic mechanics on display are on the safe side. You place towers on the battlefield to guide the enemies around for maximum damage while they try to reach your castle. It's a bit like Fieldrunners in that respect. The 15 towers are upgradeable and look very cool.

The multiplayer aspect uses all the standard stuff, but it's within an asynchronous gameplay framework. You compete against up to 7 opponents in a multiplayer match. Each player has a kingdom to manage through alternating turns of defending and attacking to expand their empire and conquer the other kingdoms. Sadly, the online multiplayer aspect isn't ready yet. It's supposed to be coming soon, but it's hotseat only for now. For $2.99, it's a bummer not all the features are ready to go. The campaign could keep you occupied until the online multiplayer is ready, perhaps. 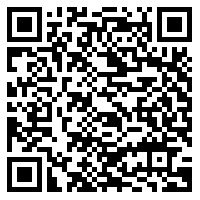