It makes me feel old knowing that a game made in 1997 is now being pitched as a classic, but nevertheless, the critically acclaimed PC game The Last Express has now made its way over to Android. This animated adventure game was originally created by Jordan Mechner, the developer of Prince of Persia, and will hopefully attract a larger audience now that it's available for the significantly lower price of $3.99. 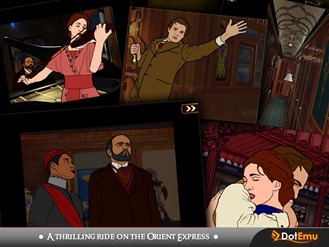 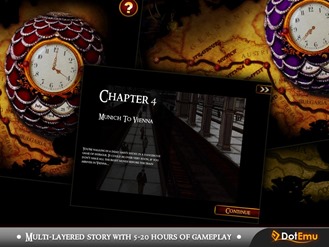 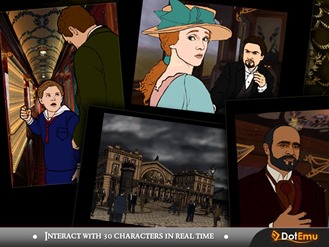 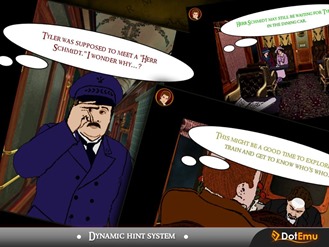 The Last Express takes place onboard the Orient Express in 1914 and contains over twenty hours of gameplay. In typical adventure game fashion, players will discover clues needed to solve head-scratching puzzles and interact with a wide range of characters. These NPCs move about the train and communicate with one another in their native languages. Players will have to eavesdrop on their conversations in order to progress, and their actions will affect other characters' behavior, meaning it will take multiple playthroughs to discover all that this game has to offer.

Anyone who has played the iOS version should already know what to expect. For those of us who haven't, this game comes from the same people who ported Another World and R-Type. As is typical for the developer, there's no free version available to test out, but the full game is available for anyone interested in giving this train another ride. Google Keyboard Updated To v1.1 With Long-Press Numbers On Top Row For Tablets And Various ...