The biggest brother of the One family has once again smiled for the camera on Chinese site ePrice, showing off a few things that we've yet to see on the 5.9-inch beasty. For starters, this model feature a removable back, but before you get too excited about that, we'd like to throw out the reminder that most HTC devices for the Chinese market have removable backs. That's just a thing over there. 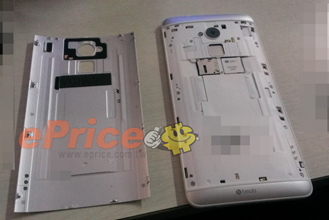 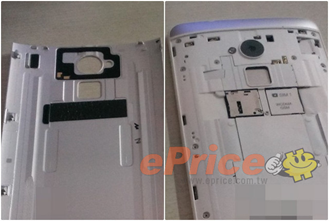 Aside from that, however, we also get a closer look at the fingerprint scanner, which happens to have its own toggle in the somewhat-new toggle menu (this menu is also present on the One Mini). So you can easily turn the thing off if you're not really in the mood to scan any fingerprints that day. But let's be honest with ourselves here – if you have a fingerprint scanner on your phone, you're going to want to scan all sorts of fingerprints. Perhaps start your own database of fingerprints, should the need for such a thing ever arise. Might be a good thing to have on hand. 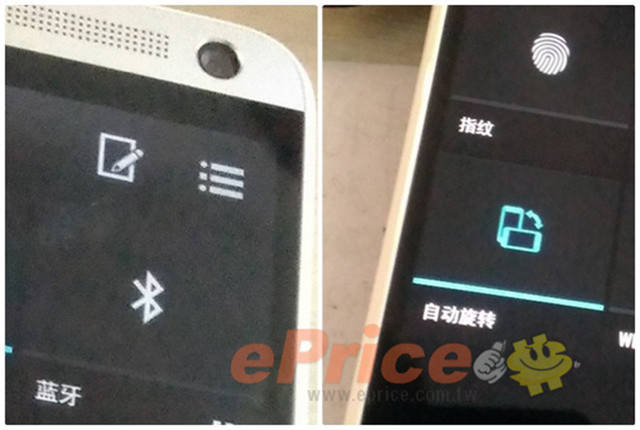 Otherwise, it also looks like HTC's behemoth is going to feature a dual-camera mode – not unlike that on the Galaxy S 4 – which will allow both the front and back cameras to be used simultaneously. So you can shoot selfies and grab pictures of stuff at the same time! I guess that's neat. 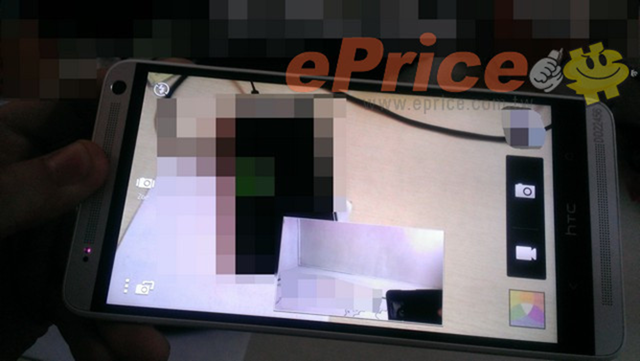 At this point, we're only missing a few details from this fatty-daddy One; namely price, release date, and carrier info. It appears to be close to completion, so hopefully release details will start to trickle out in the coming weeks.

T-Mobile Suing AT&T Because Aio Wireless' Logo Is Kind Of Almost Magenta, Too (No, This Is Not ...