The three phones making up the DASH series include the DASH Jr., the DASH MUSIC 4.0, and the DASH MUSIC 5.0. The DASH Jr. costs only $49.00 unlocked and comes with specs that match its insanely low price point. Buyers get a phone with a 1GHz processor, a 3.5-inch HVGA display, a 1000mAh battery, and a measly 512 MB of internal memory. On the software side, it's running Android 2.3. Yes, Gingerbread, in 2013. 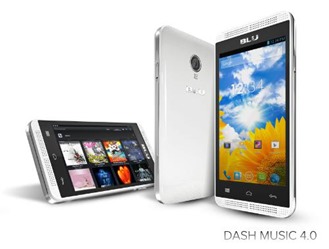 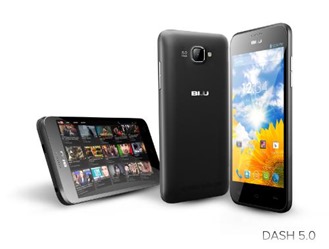 These are immensely affordable devices, and while I wouldn't even give Junior a DASH JR in this day and age, it could still possibly make for a good throwaway device to install CheapCast or Cast To UPnP/DLNA for GMusic on. Expect this device to appear on store shelves in the US before the end of September, and it will also become available in 30 countries throughout Latin America.