If you've been holding off on a new phone purchase to get a look at Samsung's Galaxy Note III first, you won't have long to wait: the company is all set to unveil it at their pre-IFA event on September 4th. The Note III has proven surprisingly leak-resistant, but this morning we got the first bit of possibly significant information comparing an alleged screen panel for the new model to the Note II from 2012. Observe: 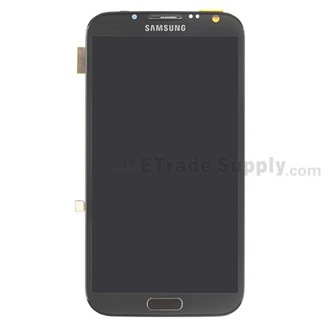 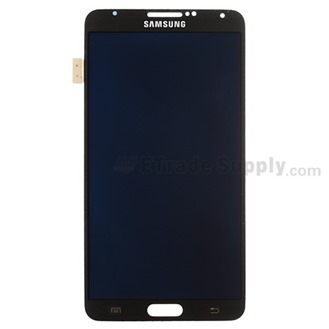 The photo on the right is purported to be the LCD panel from the new Note III, a 5.68-inch beast of a display that's big on surface area and light on bezel. It comes from ETrade Supply, a provider of OEM parts for repair and refurbishing, where the screen is marked as "out of stock." The left photo is the front panel and button assembly from the Note II, slightly smaller at 5.5 inches and ready to ship. The ETrade listing includes a handful of other photos that makes us think this is the real deal. 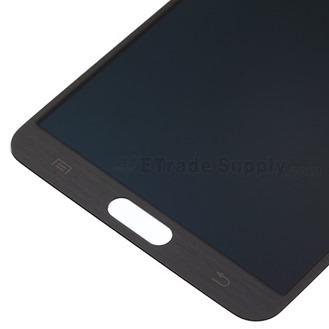 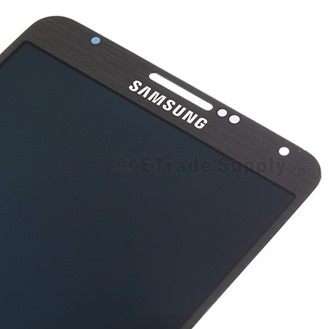 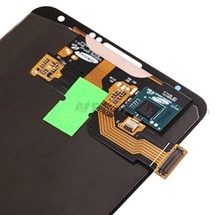 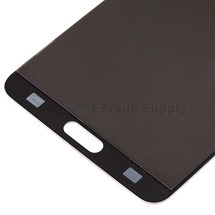 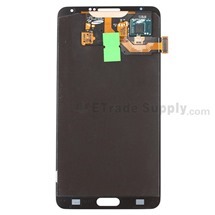 Stylistically, the purported front façade of the Note III is notably more boxy and less curvy. This is probably to help facilitate an even tinier bezel - based on the navigation buttons I'd guess it's somewhere in the 2-3mm range. Looking closely at the more detailed photos reveals a slight texture to the gray color, which matches the Galaxy S4. Aside from some adjusted placement, cutouts for the home button, front-facing camera, earpiece, and light and proximity sensors seem mostly unchanged. The ETrade listing doesn't mention any technical specifications, but a 1080p resolution is a pretty safe bet. (It also lists the screen as an LCD, but ETrade seems to do this for all screens regardless of display technology - the Super AMOLED screen on the Note II is listed as an LCD as well.)

It's exactly seven days until Samsung takes the wraps off of the real McCoy. Feel free to speculate until then.