There are some Android fans who are positively frothing at the mouth to get their hands on the LTE version of the new Nexus 7. While Google hasn't given an exact date for wide availability, the device is starting to appear for sale in some European markets. Surely it can't be long now. 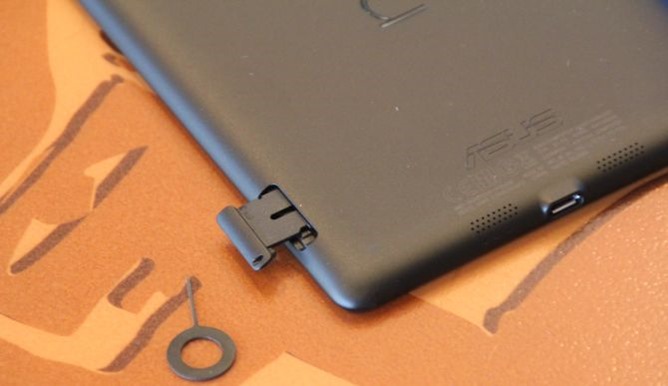 One lucky German buyer was able to pick up his preorder from MediaMarkt in Hannover, Germany earlier today. The MediaMarkt German site does indeed list it for sale at €349. The device is more or less what you'd expect. The SIM slot is said to be a little flimsy, but the build is otherwise the same as the WiFi version. It ships with Android build JSR78D out of the box, but gets a quick update to JSS15J. The WiFi Nexus 7 is currently on the very similar JSS15Q. The proud owner also reports the device includes Android's native WiFi hotspot functionality, which was not included in the 2012 N7 with HSPA+. 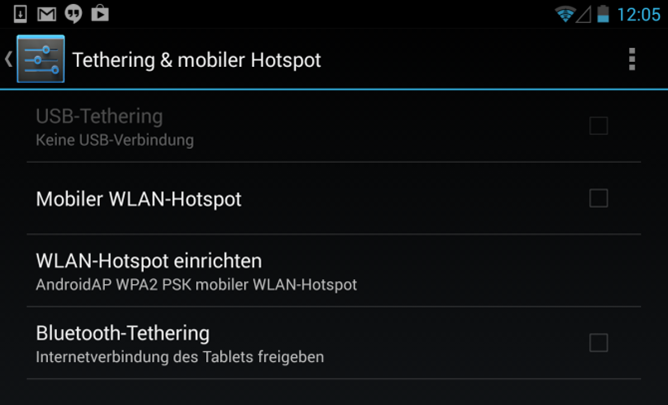 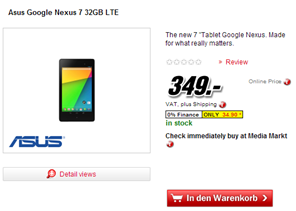 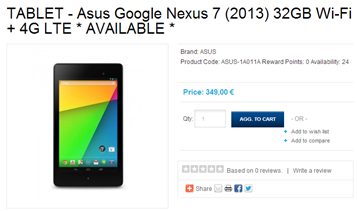 In addition to unofficial German availability, the Italian retailers Redcoon and Asus Store look to be shipping the device. Just like MediaMarkt, these sites are asking €349. It might be smart to watch for the LTE Nexus 7 to pop up for sale through some unexpected retail channel in the US. 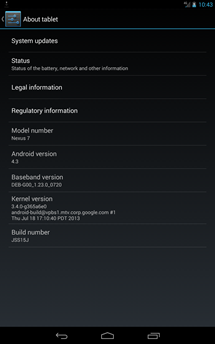 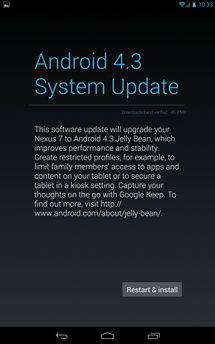 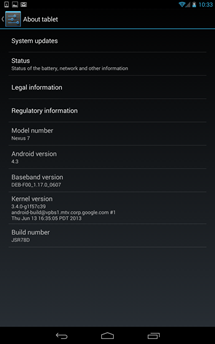 Stupid Patent Troll Trolling A Bunch Of App Developers Because It Thinks It Owns The Idea Of ...