Relying on crowd funding is inherently risky. Regardless of whether a project's on Kickstarter or Indiegogo, some never get a fraction of the funding they aim for. Others fall slightly short or, if they're lucky, barely manage to crawl over the finish line. Still, a select few completely blow the doors off. The Canary, pitched as the first smart home security device for everyone, has now successfully acquired just shy of two million dollars in funding, far exceeding its goal of $100,000. 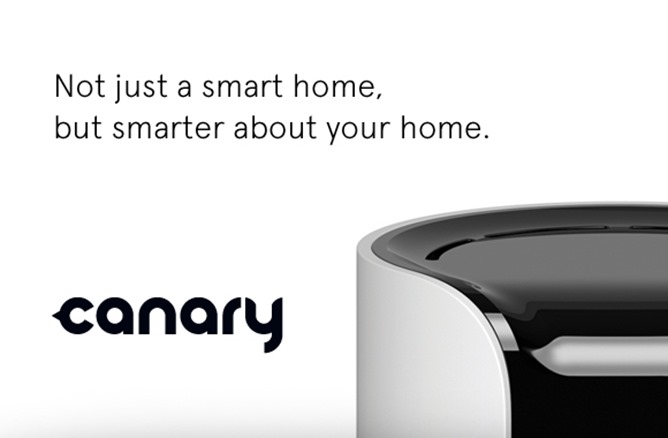 Canary is a sleek pillar-shaped device containing a video camera and sensors capable of tracking movement, changes in air quality, sound, and other activity. The goal is to guard both your family and your home, sending alerts to your smartphone at the indication of a break-in or fire. The device learns over time, so if its alerts initially come as often as a phone call from your parents during your first month at college, don't worry, they should taper off gradually just as their calls did. 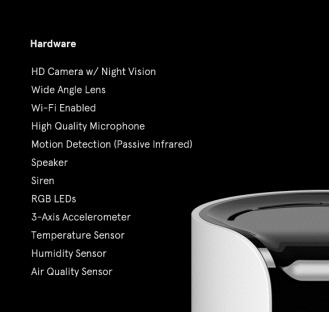 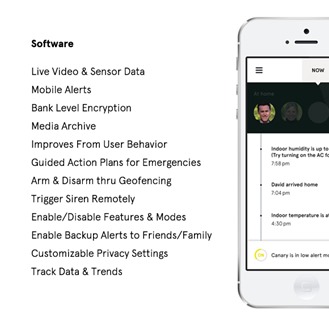 From their smartphones, Canary owners can control all aspects of the device's behavior, from when its sensors are in use to which notifications to receive. When an alert does come in, users can choose to make a phone call, send a message, or trigger Canary's siren. Owners don't have to be passive, though, and can instead choose to manually check in with their Canary at any time. The device offers peace of mind and, with its slim profile and color choices, shouldn't clash with your home decor. 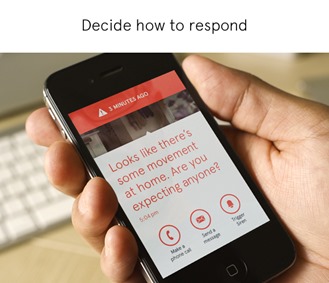 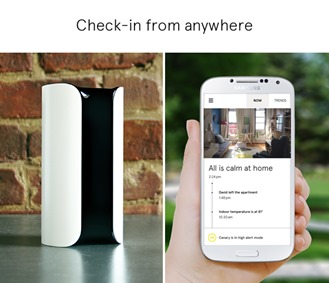 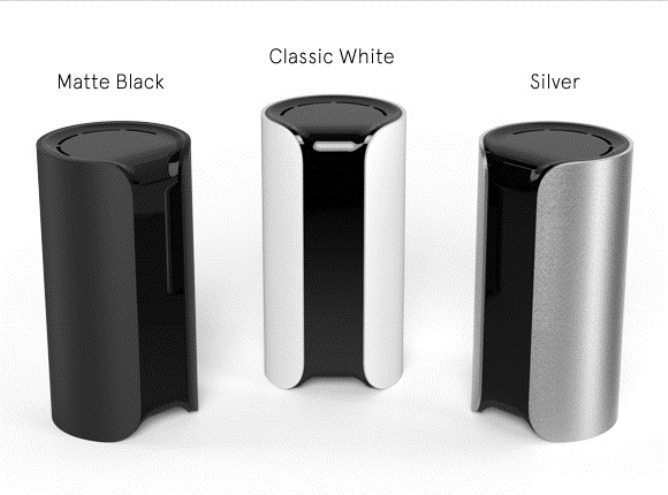 Canary is designed to be as simple as possible and takes less than a minute to get up and running. The app and service are free to use and can be installed on as many phones as you want, but there will be paid plans that offer more storage options and a call-center backup. All plans are contract-free.

It's too late to throw more money at the project now, but those who did back Canary should expect to receive their devices next summer. Early backers were able to secure a device for $199, and hopefully the rest of us will be able to get one for around the same price when it eventually hits the market.

Canary: The first smart home security device for everyone