Action Launcher is one of the more interesting home screen replacements out there, and it's getting better with a big update to version 1.9 today. There are a few new features, but the app has also gotten a plethora of bug fixes and optimizations that should make it faster and more stable. 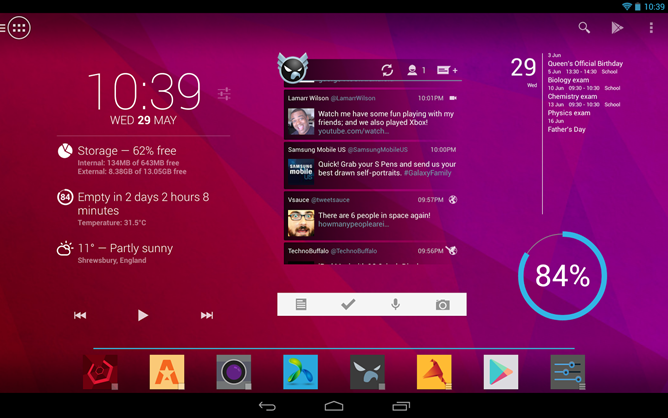 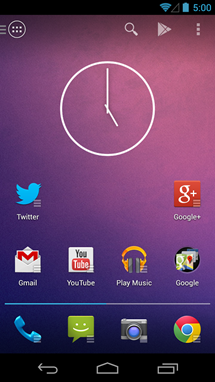 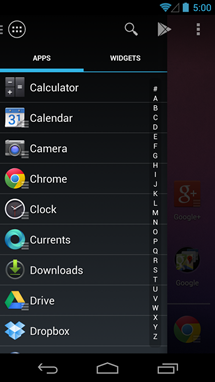 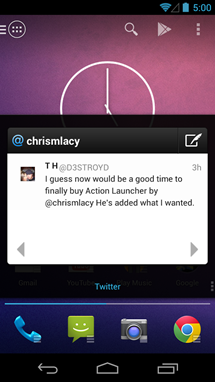 Here's all the new stuff from this version: 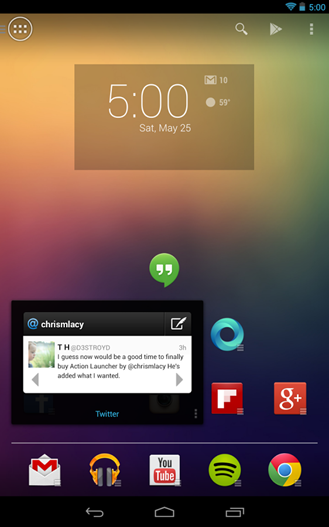 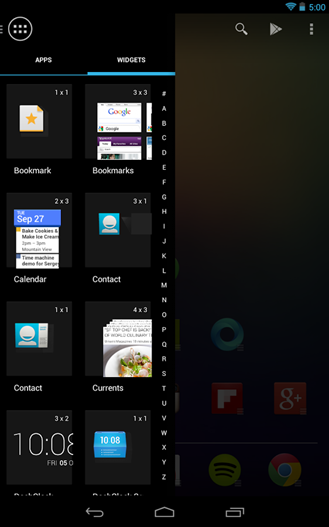 In addition to those features, there are over 30 different fixes and improvements in this update. This is a solid app that shows no signs of petering out. Action Launcher already has one of the most innovative widget implementations (Shutters) I've ever seen – swipe-up gestures from app icons can open the corresponding widget in a frame.

Action Launcher is $3.99, which is a fair price for something you will use every time you touch the phone.

Pre-Orders Go Live For The Neptune Pine, A Smartwatch With An Identity Crisis

Contra: Evolution Review: Just As Frustrating As The Original, But For Different Reasons