The year was 1993. A young President Clinton was embarking on what was sure to be a scandal-free presidency, Whitney Houston was topping the charts with nothing but fame and fortune in front of her, and Simon the Sorcerer was released on Amiga and MS-DOS. You could say this game has had more lingering appeal than a lot of things from 1993, and now it's available on Android in celebration of its 20th anniversary. 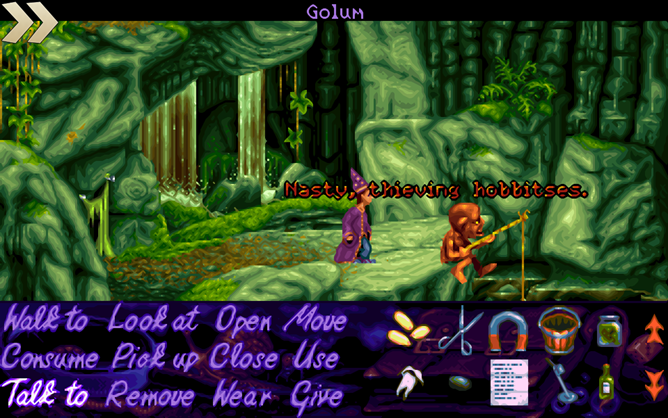 This title is your basic point-and-click adventure game with a healthy dose of puzzles. Simon the Sorcerer earns its place in history not from an innovative style of gameplay, but with clever content and inside jokes. The puzzles are wacky, yet logical. You'll also catch references to popular fantasy works like The Lord of the Rings, The Chronicles of Narnia, and various fairy tales. 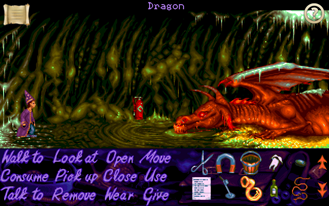 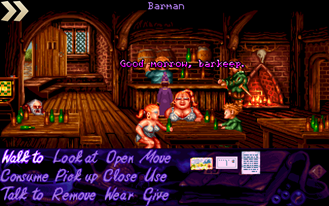 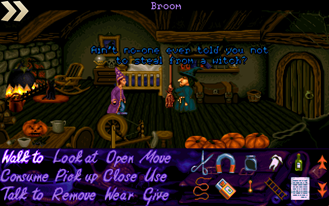 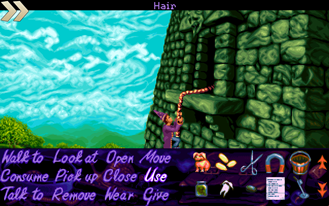 Graphically, Simon the Sorcerer is still true to its roots. The visuals have been smoothed out, but there is still that classic vibe. It also packs remastered audio, new menus, and touch-friendly controls. The game is selling for about $4, which is a bit less than the $5.99 Good Old Games is charging for the PC version. However, the iOS version from a different developer is only $1.99. 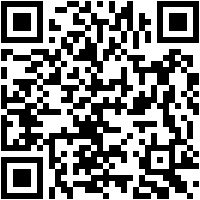