And that's just to name a few of the key features. Otherwise, you'll also get: 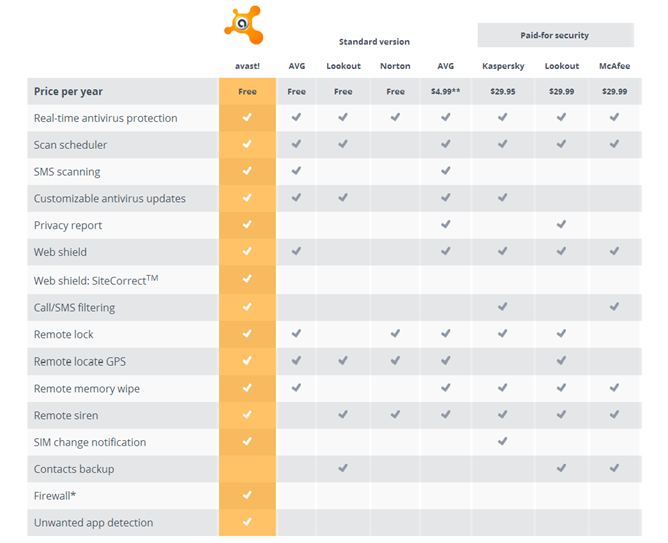 Of course, all the free features that made avast! so good in the first place are still intact: Anti-Theft (with root support), App Manager, Privacy Advisor, and of course, Virus Scanning. As already mentioned, the free version of Backup also keeps some of your most sensitive data stored safely in the cloud.

So, how do you get in on this premium action? It's easy, actually – just install Mobile Security and Backup, hit the "Go Premium" button and away you go. Head below to grab both apps. 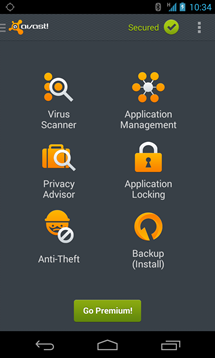 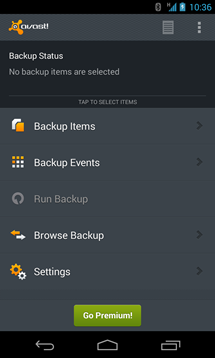 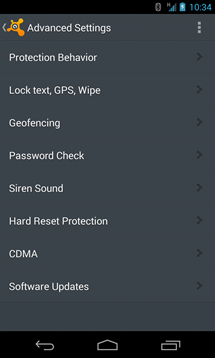 And now... it's giveaway time! Just like the last time, we have nine Nexus device (plus a few accessories) to hand out:

Getting your name in the hat is easy – just answer a simple question: What do you value most about your phone? This can be a tricky question, so here are some examples of good answers:

Like last time, if you fail to answer the question with a reasonable response, you will be disqualified. In other words, you will not get a free Nexus for saying "Ohh, give me one!!11" or "Pick me plz!!222." You've been warned!

This giveaway is international (excludes North Korea, Sudan, Iran, or anywhere else with a U.S. embargo).

The giveaway begins now and will run for one week, ending on August 31st at 12:00 AM (midnight) PST. Good luck!

Motomaker Is Live, Sort Of - You'll Have To Go To An AT&T Store And Get A Special Card To ...