The newest incarnation of Gameloft's racing franchise, Asphalt 8: Airborne has hit Google Play. In addition to the standard race mechanics, this title will encourage players to pull off high-speed aerial stunts. Yeah, it is not a terribly realistic racing game.

Gameloft is really piling on the pretty with this one. The environments are huge, and there are more reflections and lighting effects than you can shake a gear shift at. There is a new physics engine backing the whole endeavor, which should make the cars feel a little more responsive and real. 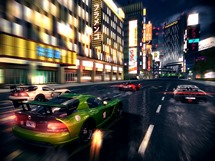 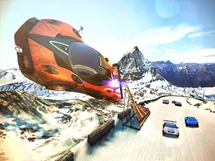 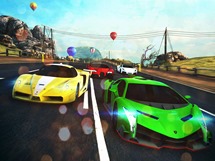 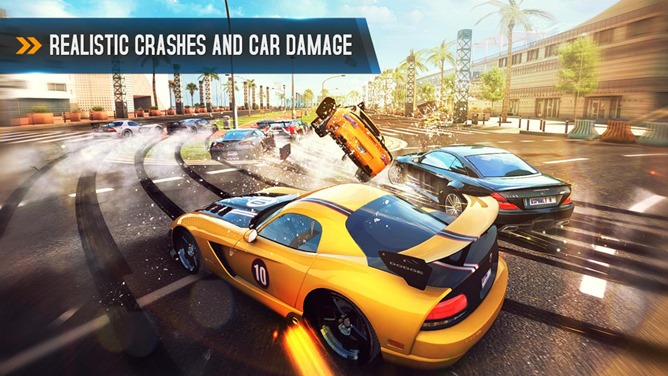 There are almost 50 licensed cars in Asphalt 8 from manufacturers like Lamborghini, Bugatti, and Ferrari. Asphalt 8: Airborne will sell for $0.99 in Google Play, but being Gameloft, we're looking at an assortment of optional in-app purchases as well (both credits and cars). But hey, it's really pretty. It's also a 1.53GB download, so plan ahead.