Motorola hasn't been shy with the apps as of late. They've published a handful of new ones in the last few weeks, most of which are exclusive to the multi-carrier Moto X and the new family of DROIDs for Verizon. The Skip app went live just a few hours ago, but the latest is possibly the phones' most visible feature, Touchless Control. It lets the new Motos react to voice while the phone screen is off with the command "OK Google Now." 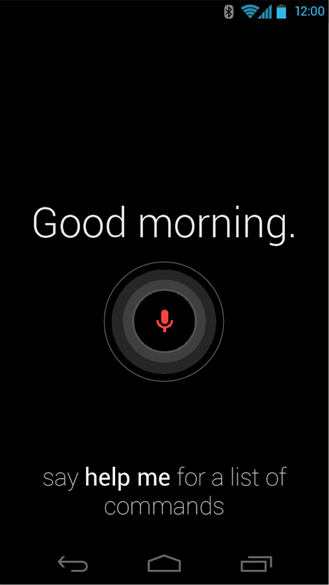 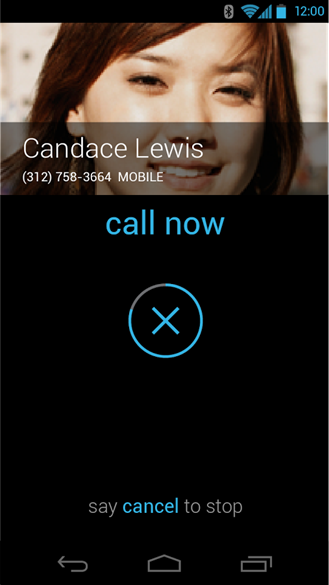 Don't get excited: the app is absolutely and emphatically only for the Moto X, DROID Mini, DROID Ultra, and DROID MAXX. I'd be willing to bet that the only reason the Touchless Control app is on the Play Store at all is so that Motorola can address bugs and add functionality without waiting for carriers to send out their oft-delayed over-the-air updates. (Years of dealing with Verizon have taken their toll.) So far the only new Moto apps that have been compatible with other phones are the Motorola Migrate tool and a receiver app for Droid Zap.

Some think that the Touchless Control functionality will be coming to Android itself in a future update, mostly because of the way it mirrors some of the actions in Google Glass. We haven't seen any hard evidence of this, though Google is always working to expand Google Now, so there's reason to hope. If you'd like to get at least one of the new features from the Moto X and new DROIDs on your existing phone, check out ActiveNotifications.