Here's the problem with mobile keyboards - they take up too much space, but they're too functional to do away with. They're the worst way to input text, with the exception of all of the alternatives. Now that more phones either come with Swype or a default keyboard that replicates its innovation, there's even less of a reason to try out the many other options that are out there. Some third-party keyboards simply feel half-baked, but there are a few that pique our interest. Minuum is one of the latter options.

This minimalist keyboard raised nearly $90,000 on Indiegogo, over eight times what the campaign aimed for. A beta version soon rolled out that was very promising, but it was only available to a limited number of users. Today, that changes. For the most part, the core of Minuum hasn't changed since we took a look at it several months ago, but there are many new features that make this a more complete experience. 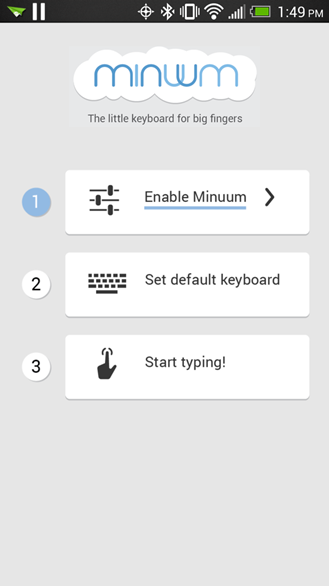 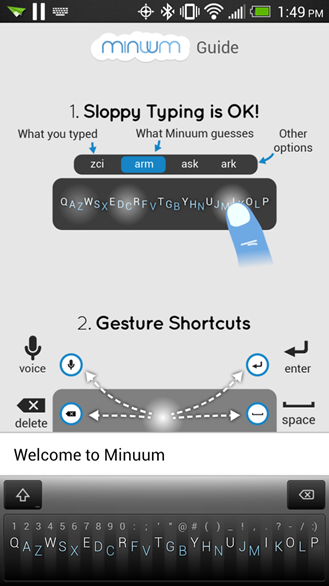 Minuum takes your usual keyboard and squashes it down into a single row stretching along the bottom of the screen. Since the letters are too small to peck out individually, the keyboard works by guessing what word you're trying to type. Gestures fill in for the lack of on-screen buttons, with swiping to the right inserting a space and swiping to the left deleting characters. It's different from what we're used to, yes, but it feels more like an evolution than a gimmicky attempt at innovation. The video below gives a run-through of how it all works.

Minuum is no less functional now than it was when we last took a look at it, but some new features have arrived to address some of the weaknesses. For one, users can now activate a full-screen keyboard by pressing down with two fingers at the same time. This might seem like a cop-out, but frankly, there are times when it's nice to have precision. Typing in passwords and web addresses are two such times. 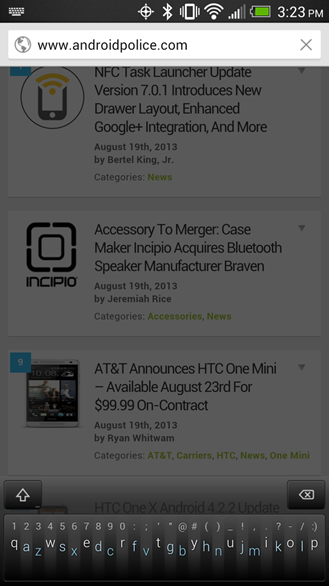 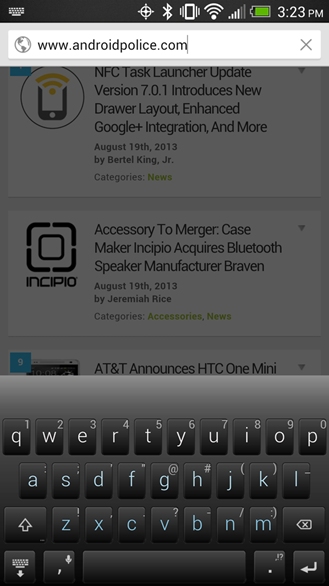 By default, Minuum's keys and suggestion bar together consume only 240 pixels of screen real estate. If this is just too small, it's all customizable. Users can also add in a dedicated space bar. In addition to these new options, punctuation is now easier to type than before. It's a smooth improvement that saves a lot of time. 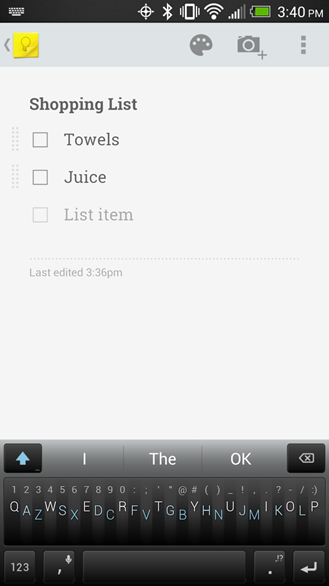 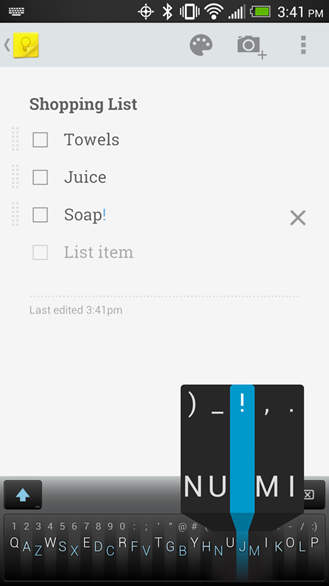 While the keyboard defaults to QWERTY, users can change the layout to QWERTZ, AZERTY, or alphabetical order. The default layout worked well for me, but I was also surprised to see that switching to alphabetical was a very easy adjustment to make. I would suggest giving it a try, even if you don't stick with it. 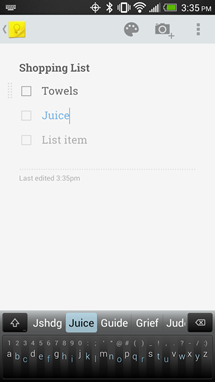 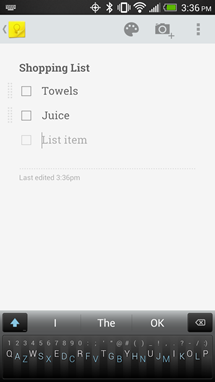 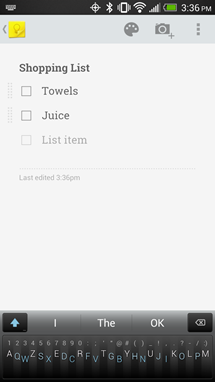 For those times when it's nice to type hands-free, Minuum has added Google Voice Typing support. Just swipe to the left diagonally to activate voice-to-text. The voice functionality's the same as other keyboards, but it's a much faster trigger than most alternatives offer by default. 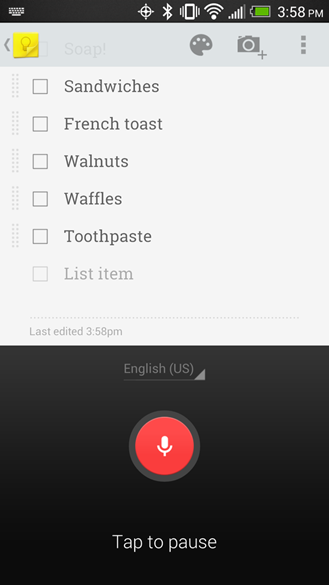 I won't dare suggest that this is the one keyboard to rule them all, but I'm impressed, and I applaud what the Minuum team has managed to achieve here. If your current keyboard suits you fine, stick with it, but I will say that this is the first innovation since Swype that I consider worth investing effort into getting used to. Now that the beta is available to everyone, you might owe it to yourself to take it for a spin. Just know that the keyboard is currently only available in English, and unfortunately, there's no free trial available for the time being. If you want to try out Minuum right this moment, you will have to pay $3.99 to do so. 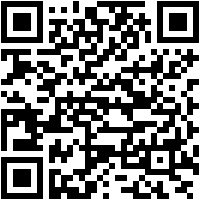 HTC Americas President: All US And Canada HTC Ones, DROID DNA Should Be Updated To Android 4.3 ...