Google has started rolling out a staged YouTube for Android update, and it's probably the biggest redesign the app has seen yet. We've gotten a hold of the APK with exact version 5.0.21 (the previous version is 4.5.17), and after playing with it for about 30 minutes so far, I can definitively say that it's hugely improved.

The biggest new features I've spotted so far are: 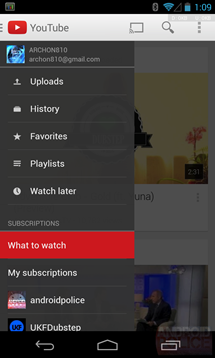 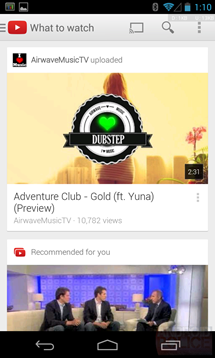 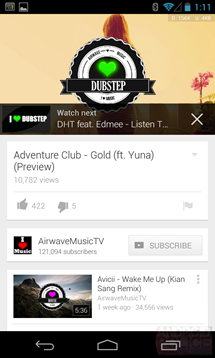 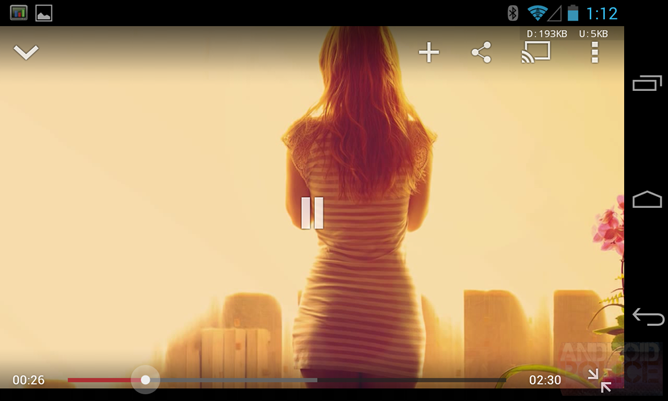 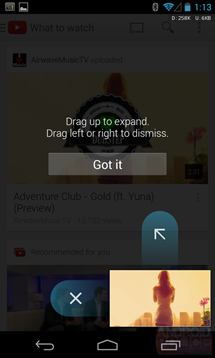 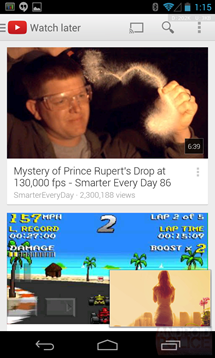 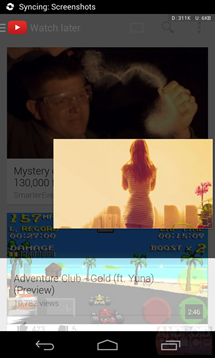 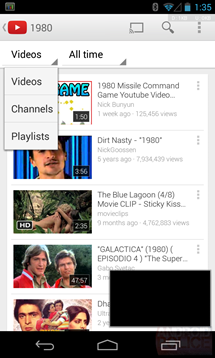 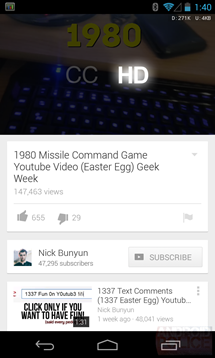 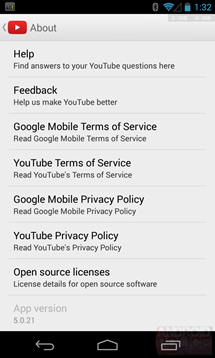 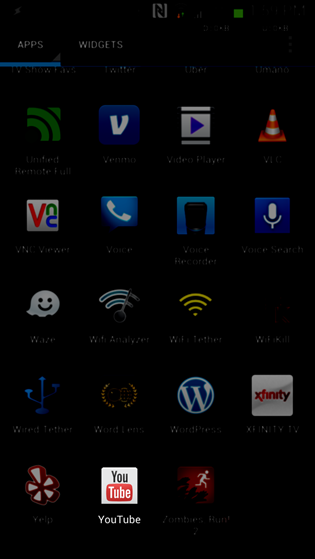 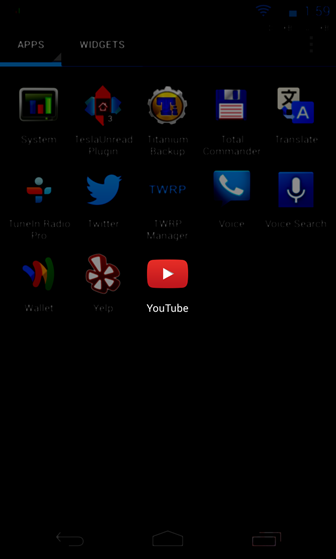 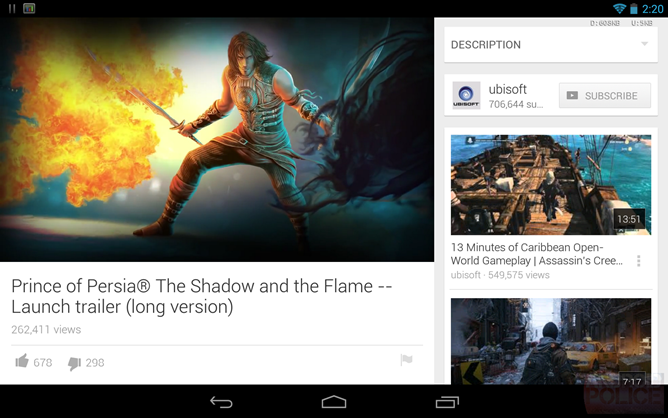 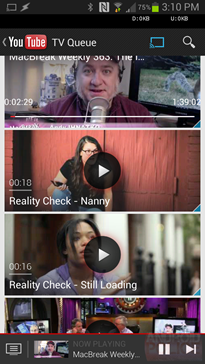 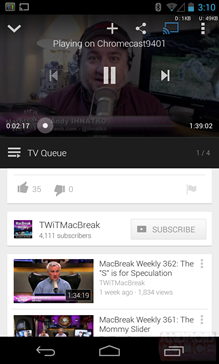 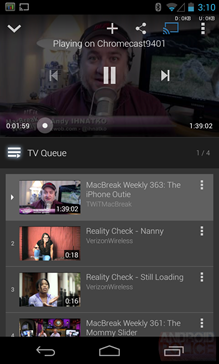 Unfortunately, the rumored background audio is still MIA, so you can't leave the app or turn the screen off and have the audio keep playing. Still, v5 is a big step in the right direction.

There are probably other improvements - we'll be updating the post as we run into them.

Once again, the update is being rolled out slowly, so you may need to wait until Google decides it's your place in line. Alternatively, we'll be providing mirrors of the APK shortly, so don't walk away too far.