It took an annoyingly long time for ASUS' official case for the original Nexus 7 to become available, and even when it did, it wasn't all that great. For the 2013 version ASUS has created two cases: a travel case, which is made of a soft plastic material like the older "official" case, and a premium case, with a hard plastic outer shell, foldable cover/stand, and microfiber interior. This more functional case is now shipping from at least two Amazon vendors. 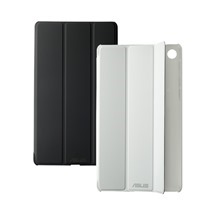 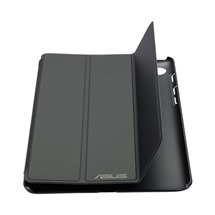 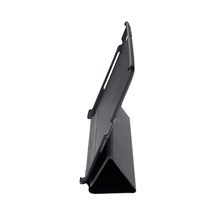 With the felt screen cover, tri-folding design, and rubberized feet, the Premium Cover looks quite a lot like the first-party tablet cases from Samsung. It's a much more functional product than the travel case, which is frankly pretty poor for the price. Speaking of price, the Premium Case is a little on the heavy side in that department. The white version is $32.18, from a vendor named DataVision Computer Video, and the black version runs $42.88 from "antonline." Neither vendor is offering Amazon Prime shipping. The Premium Cover isn't available on the Play Store or anywhere else at the moment, but ASUS does have a descriptive product page. 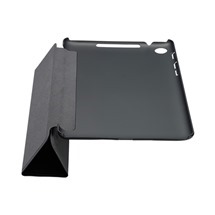 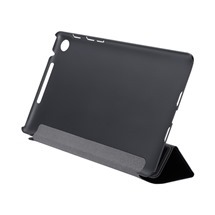 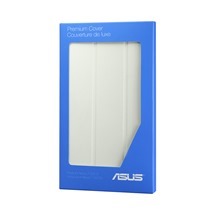 Even at this early stage, there are dozens of cases being created for the Nexus 7 2013 at all price points. It might be best to wait for some reviews to come in before making a choice (Android Police has at least two lined up, if you're wondering). For example, the official Premium Cover doesn't seem to have a magnetic smart cover function, which even some of the cheapo cases on Amazon are including. But if you want a first-party solution, now you've got a slightly better option.