The common thread among the complaints is that taking your device beyond the range of an access point for more than a few minutes can leave it unable to automatically reconnect when a signal is found later. In most cases, this can be temporarily fixed by toggling Wi-Fi off and back on again, or even just entering the list of networks; either method initiates a scan and quickly joins a saved network with the best signal. The problem seems to be most common on the Galaxy Nexus, but a few Nexus 4 owners have also been affected, myself included. Some reports go on to suggest the bug occurs more frequently when connecting to older Wi-Fi routers, but that may be coincidental. 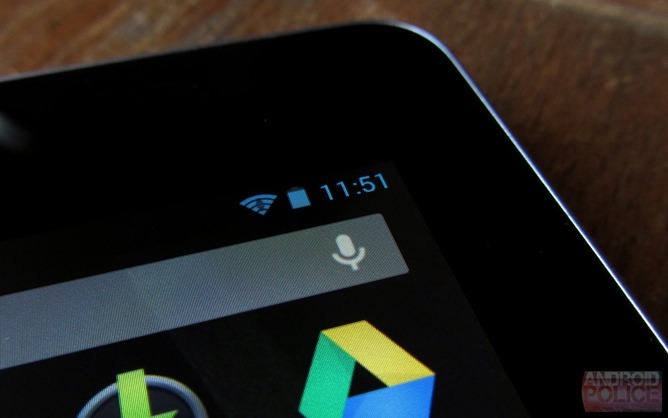 To some, this may be little more than a minor inconvenience or simply irrelevant. However, for others, the results could be more serious. The most important side effect may be substantially higher data usage on your cellular connection. Many people make a habit of updating apps and downloading larger content at home or at work where they won't be in danger of exceeding the monthly data caps imposed by their cellular carrier. Typically of lesser concern, but certainly relevant to Galaxy Nexus owners, transmitting data over cellular connections tends to drain battery life much more quickly than doing the same through Wi-Fi connections. Of course, there are plenty of other reasons for preferring, or even needing to connect to a local network.

Despite growing attention on the AOSP Issue Tracker, which has already earned 117 comments and 79 stars, the Android team has yet to officially acknowledge the bug. If you've experienced this for yourself, raise attention by starring the issue, and of course, leave a comment if you've got anything useful to add (please, do not leave 'me too' comments there). In the meantime, stevensoaj on xda-developers has documented the setup of a simple Tasker profile that regularly resets Wi-Fi whenever it is turned on but not already connected. Until a true fix can be found, this is probably the lowest maintenance solution available. Let's hope that this bug sees the same speedy resolution we've seen with so many others.