Just like last week's Humble Weekly Sale, there is only one Android game available in today's new bundle. This time it's McPixel, but considering the game usually costs $2.99 on Google Play, it's still worth your while to jump in on this pay-what-you-want deal. That said, this game is so, well, odd that it still might be worth trying out the free version before ponying up however much (or little) you want to contribute to this bundle. 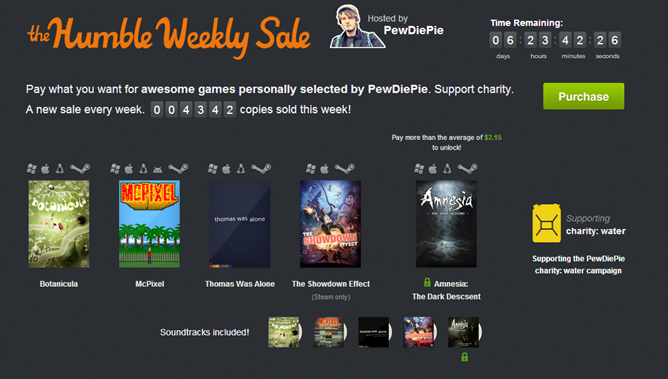 In addition to McPixel, this week's bundle includes Botanicula, Thomas Was Alone, The Showdown Effect, and Amnesia: The Dark Descent. The last game on the list requires consumers to pay more than the average, which is currently still less than McPixel's usual $2.99 asking price. All of these games are available for Windows, Mac, Linux, and Steam, with the exception of The Showdown Effect, which lacks Linux support. All four soundtracks are also included, so this is a great way to get your hands on some instrumental tunes.

But back to McPixel. It's a parody of the popular TV show "MacGyver" that gives players just twenty seconds to put out a stick of dynamite in each of the game's 100 levels. The experience is loud, obnoxious, and has a personality all its own. See for yourself.

As weird as that was, the trailer has nothing on the actual game. 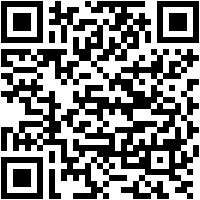 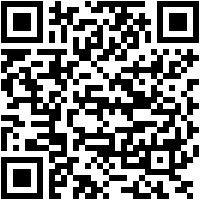