One of the most popular games on Android is Minecraft Pocket Edition, which is constantly adding new features to bring the experience closer to what you'd get on the desktop. You can already make plenty of materials and play with friends, but the newest update adds just a little more depth. 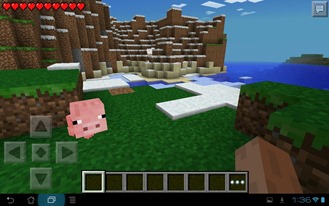 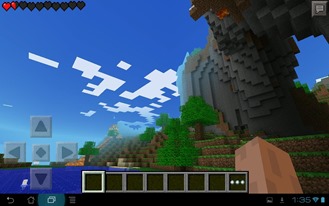 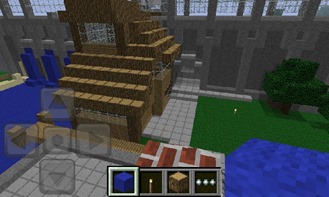 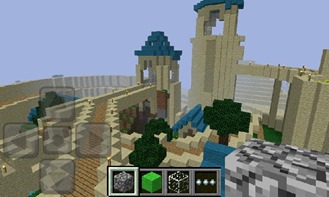 So there's more stuff to find and make, as well as some bug fixes. The improvement to Realms (hosted Minecraft servers) will be big for some players. A cooler title screen, though? That really seals the deal.

Sprint Gets Exclusive Red HTC One Starting August 16th, Buy One Get One Free Promotion As Well