Layar was one of the first apps to show the potential of augmented reality, and coincidentally, one of the first Android apps that made users stand up and say "Wow!" But four years later the shine has come off of AR, at least for the purposes that the original app served, like mapping and location discovery. So Layar has reinvented itself with a whole new app, look, and website.

Layar's new ad copy says that the company hopes to "help bridge the gap between print and digital." What does that mean, exactly? It means ads. Interesting, cool ads, but still ads. The promotional video features advertising almost exclusively, with somewhat predictable applications like embedded videos on product packaging and quickly linking magazine layouts to online stores. The old Geo Layers feature gets a tiny cameo at the end of the 90-second video. 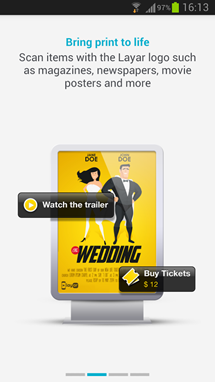 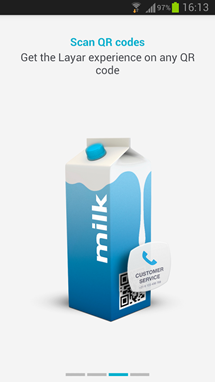 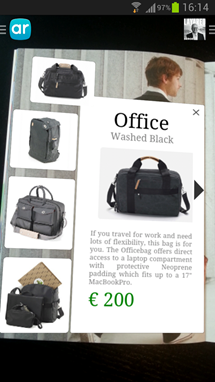 This AR system and others like it seem to want to bring Internet advertising into the real world. It's an interesting idea, but does anyone actually want or need that? When you take away the fancy video overlays and LinkedIn profiles, Layar becomes little more than a glorified barcode scanner, and it's not as if people are queuing up to use those in the first place. The updated website is nice, but it still focuses on solutions for advertisers, not users. With exploration and discovery done better in mapping and social apps, I find it hard to think of a reason for regular users to download the new Layar.

Ignoring games and other entertainment or advertising-focused apps, the only truly useful app I've seen that uses AR on smartphones is Word Lens, plus a few other extremely specific tools. That's not to say that augmented reality doesn't have its place - Google Glass and similar systems are just scratching the potential of wider AR applications. But I think we may have reached a point where the utility of AR in combination with a phone camera has been maxed out. 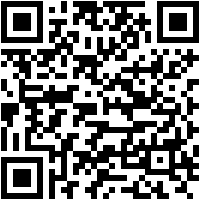