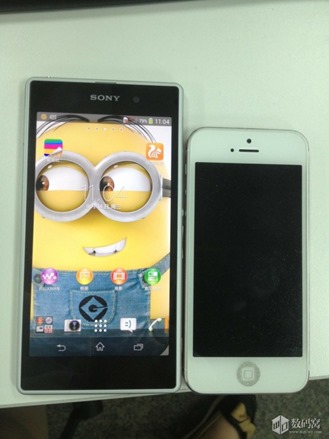 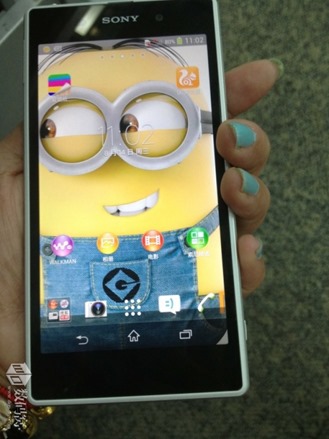 The Honami is probably the direct successor to the Xperia Z, sitting in the ultra-premium slot in Sony's lineup. (The Xperia Z Ultra is more of a niche device, as at least some of its specs are actually lower than its predecessor.) The system dump reported a Snapdragon 800 processor, a redesigned Sony Android skin, and a mind-blowing 20MP camera sensor capable of 4K video recording. That seems to be confirmed by the images here (note the "20.7MP" text near the rear lens). The camera is clearly the focus of this device - other specs include a possible 1/2.3" sensor and an ISO of up to 12800. Add those numbers up, and they equal really great low-light performance. 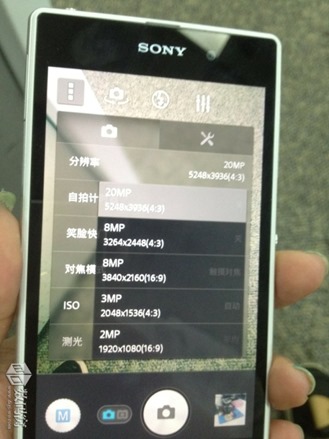 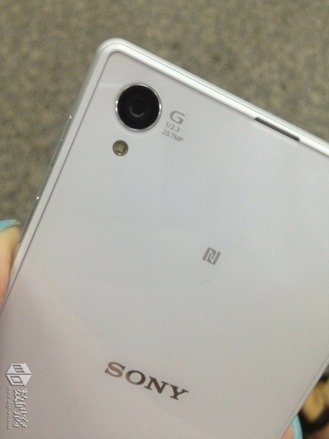 Other specs are still up in the air, and of course nothing's official until Sony makes it so. But assuming that this phone is nearing the production phase, it looks like they're keeping the general style queues of the Xperia Z, with perhaps a small bump over the current flagship's 5" screen. Rumors indicate a 3000mAh battery and 2GB of RAM. You can expect the rest of the specifications to be equally tip-top. 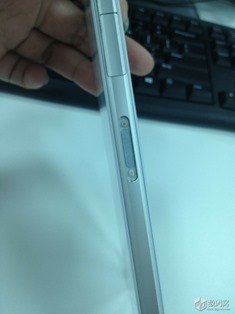 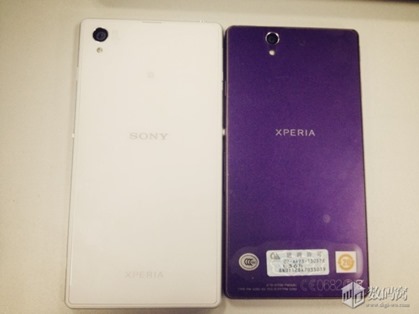 A reveal of the Honami, or whatever they end up calling it, might just come at IFA in September. It would be well-positioned to go up against Samsung's next Note, which will undoubtedly be introduced at the pre-show Unpacked event.