The original Sphero was an interesting idea, but it was a bit delicate and underpowered. Sphero 2.0 might be worth some consideration, though. Orbotix has made the new Sphero twice as fast (about 7 ft per second) and packed in a bunch of LEDs to make it three times brighter than Sphero 1.0. The company is also dropping an updated driving app to go with the new ball.

To show off the increased speed and acceleration, Orbotix is including two ramps in the box so you can catch some air with Sphero 2.0. There is an optional "Nubby" accessory cover that gives the Sphero more grip and makes it waterproof for harsh environments. Sphero 2.0 still tethers to your device over Bluetooth, so it works up to roughly 50 feet away. It charges by wireless induction with the included stand. 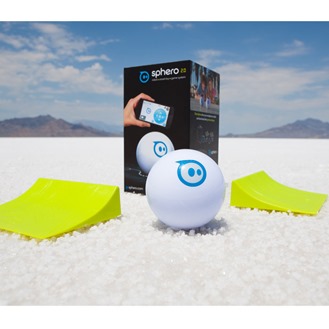 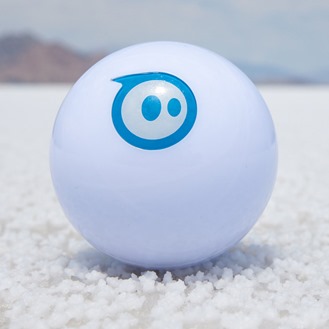 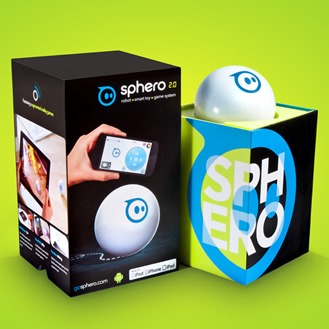 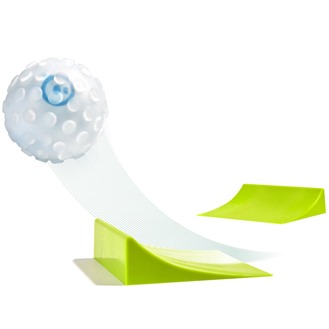 The Sphero 2.0 is available for pre-order at $129.99 now, and ships on September 3rd. US buyers can get the special bundle (for the same price) from Brookstone which includes a Nubby cover, travel bag, and glow-in-the-dark ramps. Otherwise, a Nubby cover is an additional $14.99.

[Bug Watch] Android 4.3 - Automatic Looping Of Sounds With SoundPool Is Broken, May Cause Some ...