Unfortunately for us, eager users, the update is staged. Very staged - from what I can tell, almost nobody has received it so far. Fortunately, someone has, and they've forwarded the apk to us. Just download and install it as you would normally - it'll update your Google+ to 4.1 in no time.

And now, some screenshots of the new stuff: 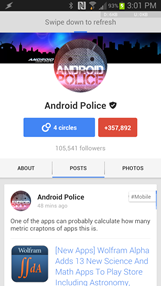 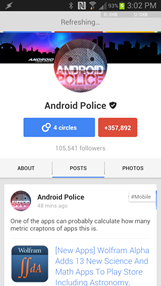 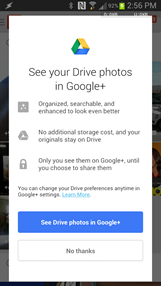 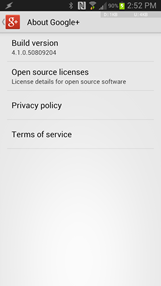 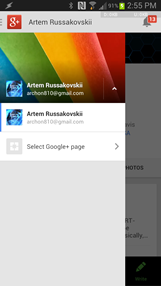 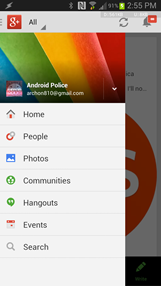 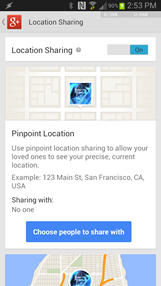 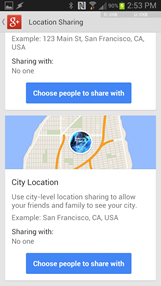 Update #1: G+ Photos gets its own icon in your app drawer: 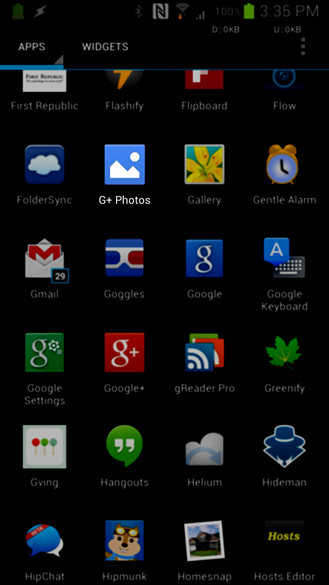