Kreyos came to Indiegogo in June asking for $100,000 to get their Meteor smartwatch to market. It's been nearly two months, and the company is walking away with over $1.5 million instead. People clearly want a smartwatch done right, and this speakerphone-equipped model, with its relatively small promises compared to other offerings, looks quite feasible.

The Meteor comes with a backlit "special LCD" black and white non-touch display. Wearers can issue voice commands, activate gestures by moving their wrists, or fall back to the traditional buttons situated on both sides of the device. It will pair with Android, iOS, and Windows Phone 8 devices, but it comes with a selection of widgets that operate independently of a smartphone. These include both analog and digital clocks, a calendar, timer, daily activity tracker, and an alarm clock. There's also a sports mode geared at walking, running, and cycling, though it's also great for doing yoga atop a surfboard.

As is par for the course, the Meteor also supports the usual social media sites and will have an SDK for developers to create apps for the device. Something more distinctive, though, is the watch's bright style. It will ship with any number of vibrant wristbands, all of which are removable, giving more active users a range of options for where they want to clip the device. 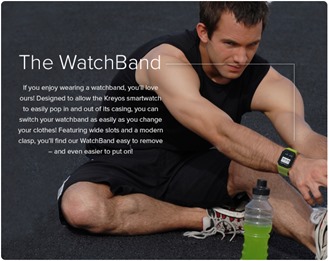 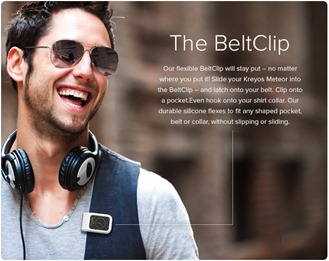 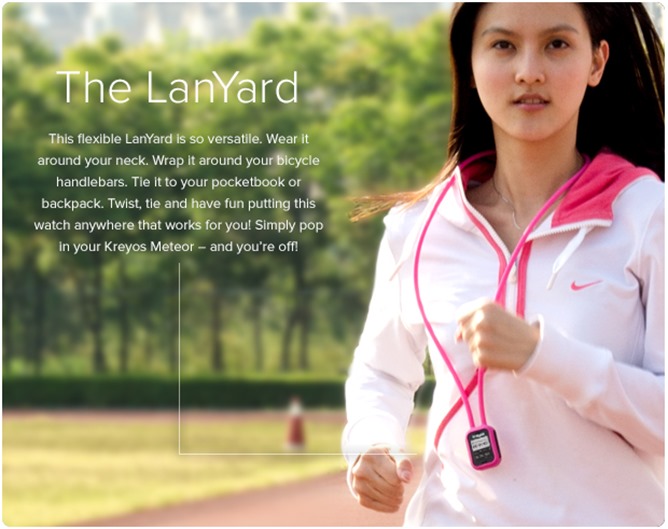 It's too late to jump in now, but those who have can expect their smartwatch to arrive this November.

KREYOS: The ONLY Smartwatch With Voice & Gesture Control

Leisure Suit Larry: Reloaded Slides Back Into The Play Store After Post-Launch Issues