Google Glass Explorers are in for a treat today as the monthly update to Google's wearable computer is starting to rollout right now. This update continues the trend of incremental improvements to the device, but Google is at least responding to some user requests with XE8. 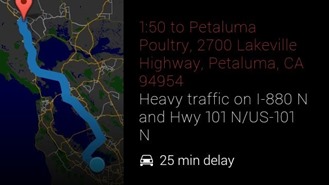 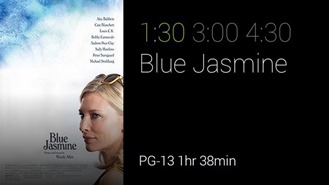 Here's the condensed changelog from Google:

Getting more Glassware apps in on the voice actions could be a big step, even though it's only supported by two apps at launch. We're beginning to see a little bit more of what Glass could one day be. And who doesn't like hashtags? The update will hit all Glass units in the next few days.

Leak: Sony Wants To Snap An Entirely Separate Camera To The Back Of Your Phone

[Hands-On] CheapCast Enters The Play Store, Succeeds In Turning Any Android Device Into A Chromecast