The great Nexus 7 ordeal of 2013 is now over after Qualcomm apparently agreed to the release of the factory image and all necessary drivers, only a day after lots of hubbub had been made about this touchy and unpleasant situation. Awesome, so now we have access to the factory image, meaning we can restore the tablet back to stock no matter what happens to the software on it.

Say, you had a bad flash and are now boot-looping. Or your dog installed a custom ROM but Android 4.99 came out and you want to update ASAP. This is where this guide is going to come in handy. The instructions aren't any different from the usual factory image installation procedure but they apply specifically to the 2013 Nexus 7, so you can rest assured you're not following some generic guide that may not work on your device. Additionally, I've seen many variations of the steps necessary to preserve your data, and I think this is the most optimal way to go.

Note #1: If your bootloader is locked, your data will be wiped for security reasons - there's no way around that. You will want to back up what you want manually.

Note #2: If your bootloader is already unlocked, you have the option of skipping the data wipe during the factory image flashing procedure. In some situations, not wiping user data may prevent the Nexus 7 from booting, in which case you'd probably need to go ahead with the wipe, but for simple OS upgrades from one version of stock Android to another one higher, wiping data should not be necessary.

Note #3: You can root your Nexus 7 in the last step if you want.

In order to complete the steps below, you need to have the Android SDK installed. The SDK contains the latest version of adb and fastboot, which you will need for flashing files and issuing commands. You will also need a MicroUSB cable to execute adb sideload, fastboot flash, and other commands. You also need to unlock your bootloader - a process that wipes your data.

To unlock the bootloader, if you haven't already done so: 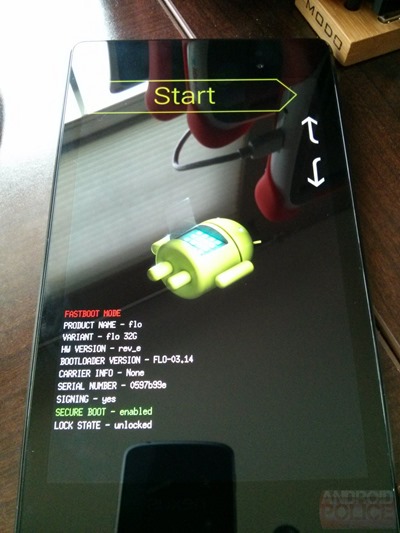 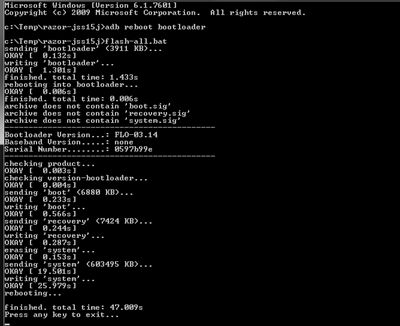 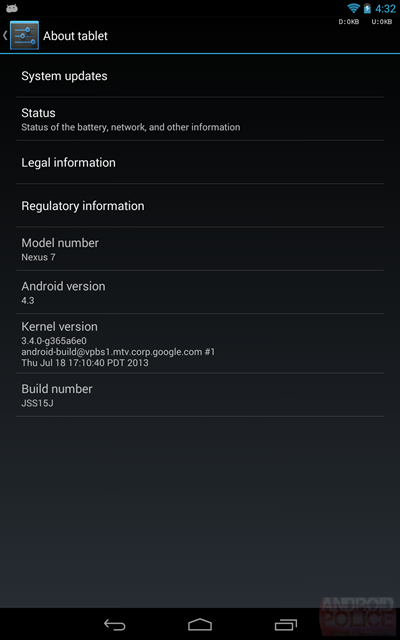 Note: The above procedure restored the factory recovery, so if you want a custom one, you can flash one now (see below).

For better security, you can relock the bootloader by issuing fastboot oem lock while booted to the bootloader. This will, however, mean that if you ever want to do anything that requires an unlocked bootloader, you will lose your data in the unlock process.

Rooting a Nexus 7 is very easy. It requires an unlocked bootloader and a custom recovery. I recommend using TWRP. 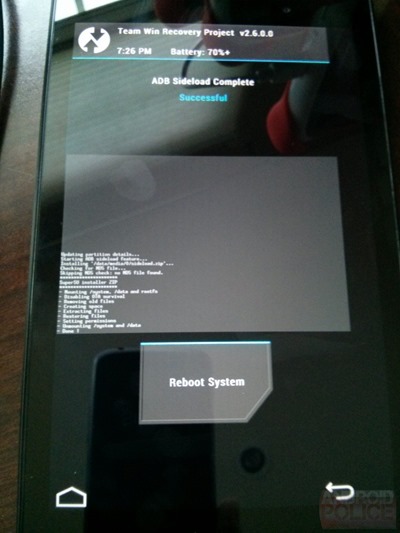