By now you've heard all about the new Nexus 7. You know that it comes with Android 4.3 and supports multiple user profiles. You've seen that it's significantly more powerful than last year's model. We've all been reading up on this device for weeks now, and now all that matters is when the device will become available. People in the US can pick up the device in any number of big box stores or get one directly from Google Play already. As for the UK, the 7-inch tablet is coming on August 28. 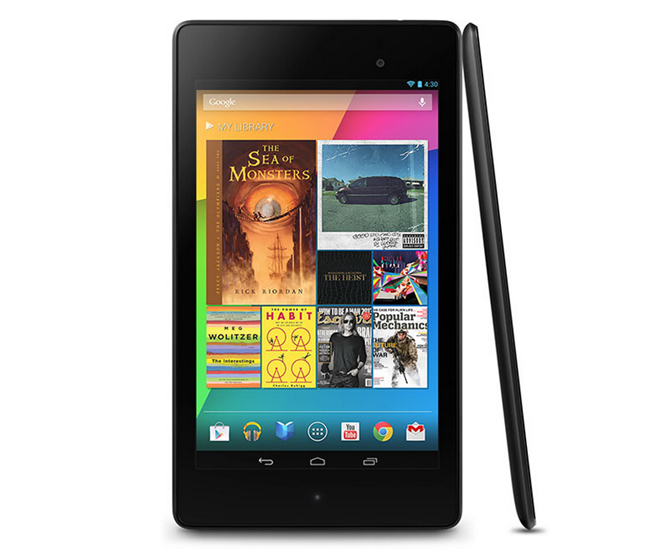 This launch date is only a few weeks from now, just a month after the device launched in the US. The tablet will be available at several retail outlets. Some will offer it as early as midnight, which is good for those keen on staying up late on the 27th. The Wi-Fi only models will likely ship at £199.99 (16GB) and £239.99 (32GB).

As for other countries, we're keeping our eyes peeled. Google Is Once Again Cutting Wallet Functionality, Will End Support For Gift And Loyalty Cards ...