When Google updated Maps earlier this summer, Latitude was no where to be found. It turned out that the days of Google's location tracking and sharing service were over. We suspect that Latitude is another victim of Google+, which introduced the ability to check into locations and share current locations in new posts not long before Google announced that it was retiring Latitude. Today is the last day to export your data from the service, so hop on it if you want to maintain access to this data.

Update: Users still have access to their location history, but the Latitude app, API, and website are gone. Google+ replicates some of the lost functionality, but there are also alternative third-party apps to choose from.

The data contained within the zip is saved as a JSON file. It's possible to import this data into another service in order to make use of it. Chronos is one such offering that is currently explicitly reaching out to Google Latitude users. 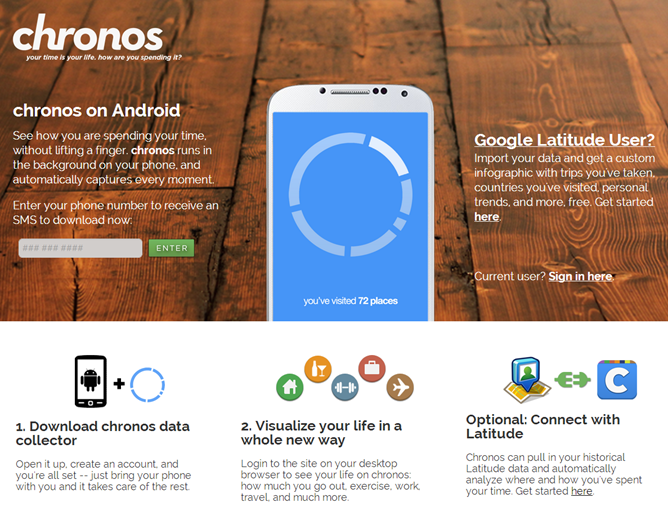 Unfortunately none of us have had any luck getting our data imported, but we're looking into it. Your mileage may vary.

Life360 also claims to support importing from Google Latitude. Again, I didn't have any luck getting it to work.

If you're willing to let your data go, consider checking out Hemisphere. It's another Google Latitude alternative that replicates the functionality. 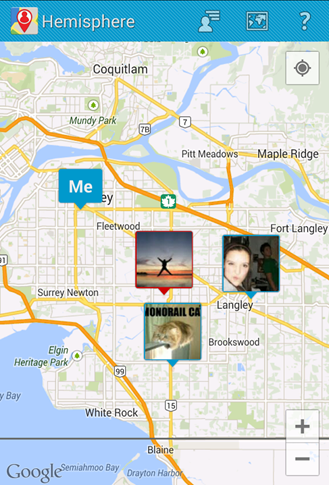 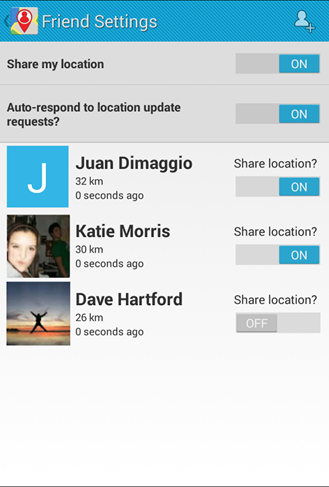 All three apps are available from the Play Store for free below. [Rumor] New Nexus 10 To Be Made By ASUS According To Geek.com, Former WSJ Reporter Conveniently ...

[Bug Watch] GPS Performance On The New Nexus 7 Suffers From Commitment Issues, Drops Out After ...