Google's latest hot piece of hardware has certainly earned some high praise, but like many products, it's bound to suffer at least a few complications. Several people, myself included, have experienced problems with random reboots, freezing, and assorted Wi-Fi connection issues. Now, complaints are emerging about the GPS from quite a few owners of the tablet. Many people are finding that a good lock is achieved initially and persists for a while, but eventually drops out or gets stuck on a single location and can only be restored after some tinkering in settings or completely rebooting the device. 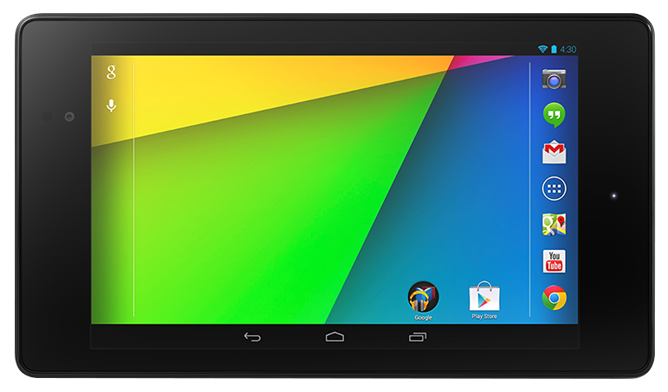 Commenters on various forums have suggested that switching between location-aware apps will often speed up the failure, but no single set of steps has been able to reproduce the problem consistently across all devices. Some units haven't demonstrated the issue at all, which may suggest this is related to faulty hardware, but it's possible that this may still be a randomly occurring software glitch.

A member of Google's support staff has acknowledged the complaint and says it is being investigated. In the meantime, performing a factory reset seems to work on many affected units, but the problem has come back for some people. With some luck, we'll hopefully see this solved with an OTA soon, but keep an eye out in case it should turn out to be tied to faulty hardware.