When it comes to audio on-the-go, the consumer market has come full circle over the last several decades: back in the 80s it wasn't uncommon to see kids running around with massive headphones attached to their skulls, rocking out to whatever crap their parents hated the most. Fast-forward twenty years, and it was all about earbuds – stuffing tiny speakers into your ear canals was the only [socially acceptable] way to listen to music. Today, it's a good mix of both: earbuds are widely available for those who prefer the smaller form factor, and on-ear headphones have re-emerged into the premium market, as they often provide sound quality their smaller brothers are not capable of producing. 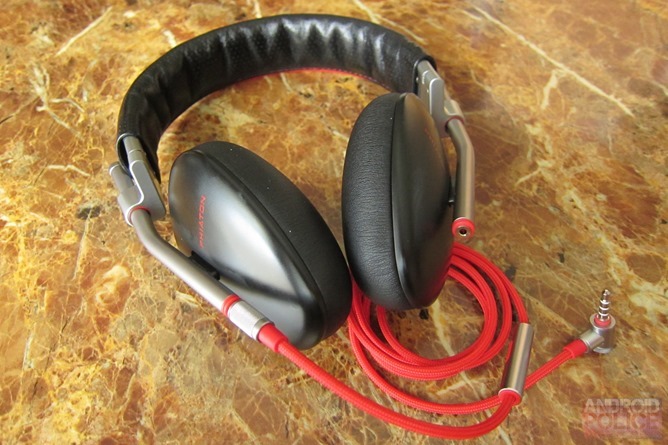 The Phiaton Bridge headphones ($300) definitely fall into the latter category, as they offer superb sound quality, a comfortable on-ear design, and a premium fit-and-feel. Given the black-and-red color scheme, I actually kind of see them as the big brother to the Moderna MS 200 earbuds – but at more than twice the price, they're also a step up in almost every imaginable area.

When I reviewed the aforementioned Moderna 'buds back in December, I used a specifically curated playlist that I felt covered all the bases needed to accurately judge the speakers. I'm using the same playlist for this review, but I've also added a few tracks for a bit more diversity:

Like before, though, I want to start with looks before we start discussing sound quality.

The Bridge have a sort of modern, edgy look to them, with a black perforated leather band, reverse teardrop shaped earpieces, red accents, and metal bars for height adjustment. They look pretty mean. They come with a carrying case, 6.3mm adapter, and two cables – one with a in-line mic/remote, the other without. The cables can be used on either side of the headphones by attaching to the bottom of the aforementioned metal bars, where the 1/8" audio connector fits snugly and seamlessly. This option really is the next best thing to a completely wireless system. They also feature an interesting design that essentially allows the headset to be folded in half for easy transport. 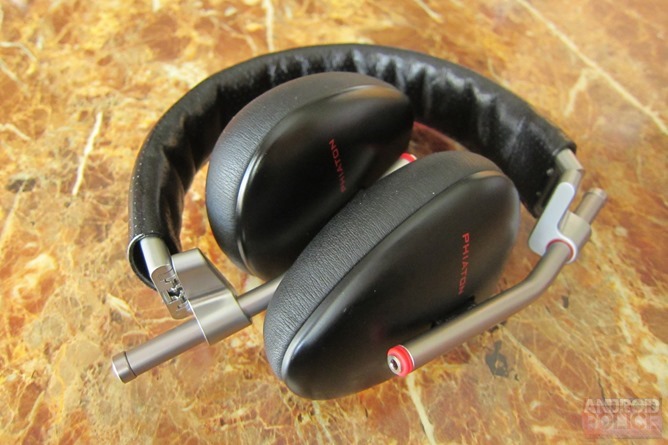 While they look pretty cool, the real allure here is in the build quality. These are easily one of the most premium-feeling sets of headphones I've ever laid hands on – everything from the materials used, to the construction itself just reeks of superb craftsmanship. For $300, one would expect top-notch build quality, and the Phiaton Bridge delivers that without even breaking a sweat (I mean, not that headphones can sweat in the first place). It's not just about looks, either – they're also comfortable. The earpieces are extremely soft and the headband is padded, both of which provide a very nice feel for long listening sessions.

But let's get down to business. You want to know how these babies sound. If you're going to spend $300 on a set of headphones, what does that get you? Honestly, it gets you some of the best sounding headphones I've ever had the pleasure of testing. The bass is low and articulate without being overbearing, highs are clear but not sharp, and the midrange is just dynamic enough to keep everything smooth. Like when I reviewed the Moderna earbuds, I've elected to do all my testing with a flat EQ, and also used multiple devices, including the Nexus 4, Nexus 7 (2012), and my laptop. Across the board, these headphones delivered an incredible and immersive experience that stayed largely consistent. 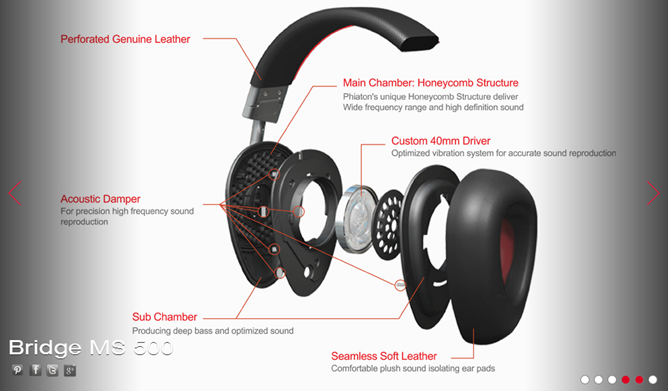 Every sound is so sharp and clear with these headphones, I found myself hearing things in music that I may have otherwise missed – even in songs I've been listening to for years. With every song in the aforementioned playlist, each instrument was extraordinarily clean, as if it were being delivered through its own dedicated channel. Despite being only two channels, there's somehow the impression of having a third, fourth, or even fifth channel preset. It's incredibly immersive.

Overall, I really like these headphones. My one complaint is one-button remote: the pause feature and track forward feature both work, but the three-click rewind option doesn't seem to do what it's supposed to. This is likely a limitation within Android and not due to the headphones themselves, but it's still something worth mentioning. 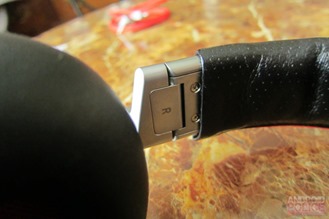 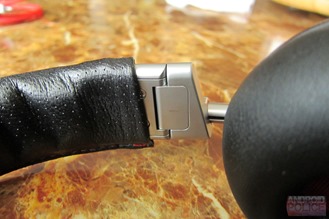 If you're in the market for a high-end set of headphones and have a $300 budget (or thereabouts), I think the Bridge is an excellent set to consider. Its ambidextrous design is easily one of its best physical features, only surpassed by comfort and outstanding sound quality. Really, it's been difficult finding something to not like about this set. Hit the link below to buy. Pay What You Want For Uplink For Android In This Week's Humble Weekly Sale, Non-Android Games ...