There is only one Android game available in this week's Humble Weekly Sale, but it's still a bargain to pick up that game at such a discounted price. Uplink normally costs $4.99 in the Play Store, but for the next seven days you can pay whatever price your heart desires. The game pits players in the role of a hacker-for-hire who breaks into various systems and makes off with whatever's valuable. Uplink has developed quite the following, and it's no surprise considering that the game has been around for over a decade. If you buy it now, you also get access to copies for Windows, Linux, Mac, and iOS. 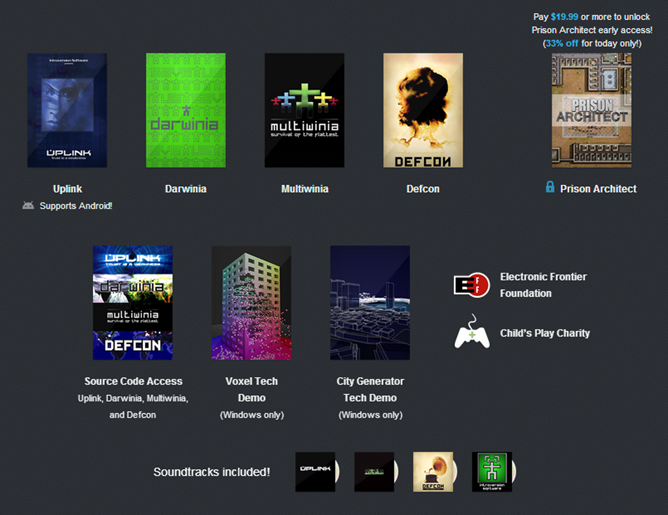 Uplink isn't an action oriented game, nor is it graphically intense by any stretch of the imagination. But if you're approaching a game about hacking expecting either of those things, we need to have a talk about what it means to hack. Here are some screens, but don't let them dissuade you from giving the game a chance. 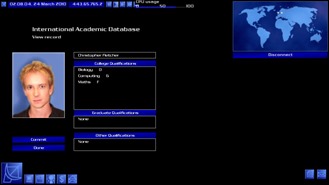 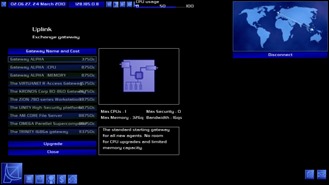 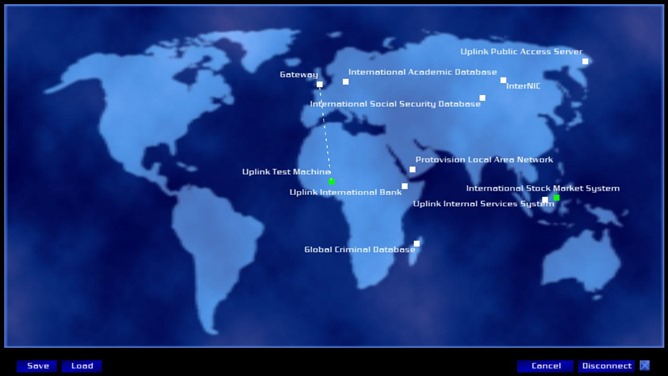 This week's bundle is all about Introversion software, so buyers will also get Darwinia, Multiwinia, and Defcon for Windows, Mac, and Linux. These titles each come with their respective soundtracks, so you might need to create a dedicated Humble Weekly playlist just to keep up with all the music. Windows users also get their hands on two tech demos that are exclusive to their platform, and the people who know what to do with it can get their hands on the source code for all four games. Paying over $19.99 secures a pre-order of Prison Architect, but while this game may be multi-platform, it's not available for Android.

So as far as our tablets are concerned, Uplink and the four soundtracks are all that matter here. The trailer below gives an idea of what to expect.