There isn't much depth to Nun Attack: Run & Gun, but it has crisp visuals, memorable nuns that are armed to the teeth, pick-up-and-play controls, and lots of gore. The game is righteous, dirty, casual fun, and it's now available for everyone in the Play Store. The original Nun Attack attracted millions of downloads, and we expect the sequel will do the same. 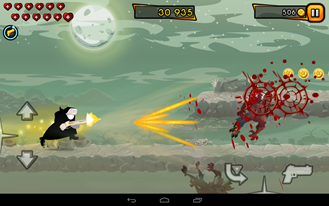 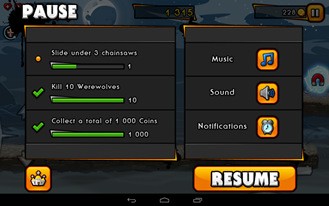 The action in Nun Attack: Run & Gun is pretty straightforward, as it's essentially summed up in the game's title. There's running, jumping up, jumping down, sliding, and shooting. Players pick a nun, arm her up, purchase upgrades, and hop straight into the action. There are power-ups scattered about the environment, along with portals that provide access to gratuitous amounts of coins.

What sets this game apart isn't its gameplay or even its creativity. It's the presentation. Firing a gun feels satisfying, power-ups look powerful, and dying is gruesome. It has all the delivery of an excessively violent Saturday morning cartoon. That it's an obscenely casual experience only enhances that feeling. 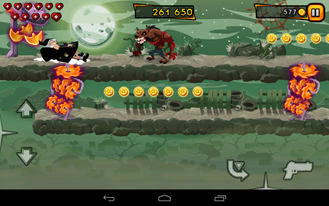 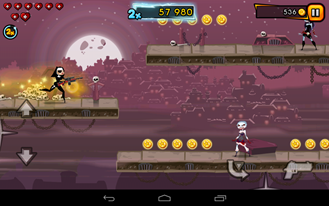 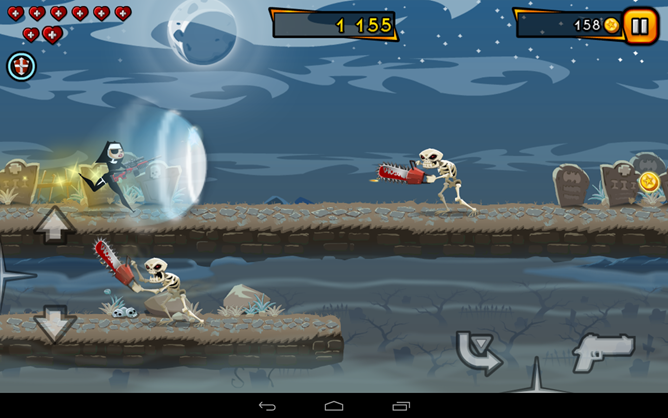 Nun Attack: Run & Gun is free to play. Sure, you could drop close to $5 bucks on double coins, reducing the amount of time it takes to afford things, and you sign into Facebook to gain a few extra virtual dollars, but as far as obnoxious IAPs go, this game is relatively classy about it. Enough care has gone into the presentation and the controls are responsive enough that the game feels like more than the shameless money grab that many of these casual experiences often are. Anyone who has the faith and devotion that it takes to slay these demonic hordes can snatch up the game from the Play Store below. 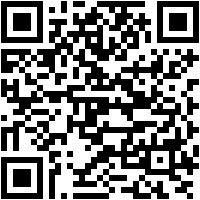 [Bug-Watch] Android 4.3 - Running An App That Watches The Clipboard Will Cause Other Apps To ...