In the greater history of computer gaming, Linux is a relative newcomer, still missing out on quite a few AAA titles and only recently gaining access to Steam. While the library of games is growing for the open-sourced OS, the actual development process is still locked in to Windows. Most of the tools used for designing 3D models (e.g. Blender), landscapes, and other graphics have made the transition to Linux, but the primary coding tools are mysteriously absent. So, Leadwerks posed a question: are there enough aspiring game developers on Linux to justify porting its suite of tools? As it turns out, the answer is yes.

For those who may be unfamiliar with Leadwerks, it is a 3D game engine with support for Windows, Mac, iOS, and Android. The platform has gained some ground among indie game developers due to its low cost of entry ($200 for the base license) and the generation of native code, as opposed to using a managed framework like Unity 3D. However, Leadwerks still lacks the maturity and support of some other very popular platforms like Unity and Unreal, or the name recognition of the new Project Anarchy by Havok.

Hoping to bridge the gap by appealing to a hungry audience of Linux developers, Leadwerks initiated a crowd-funded project to bring its toolset to Linux. More than doubling its initial goal of $20,000, the Kickstarter campaign closed with $42,358. This was enough to activate the first 3 stretch goals, including Blender integration, 64-bit libraries for Windows & Mac ($200 pledge and above), and one particularly endearing feature, Android and OUYA support ($100 pledge and above). 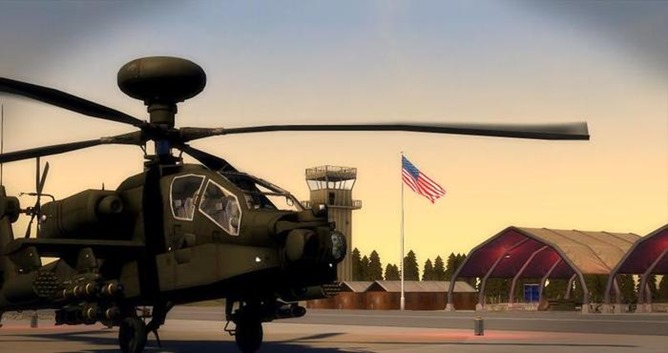 Project backers should probably start expecting to see Leadwerks for Linux sometime in October or December, depending on how rapidly it progresses. No specific ETA is given for public availability, but it's likely that licenses will become available shortly after the initial backers receive their copies.

As we all know, game development for Android certainly isn't stagnant these days, and neither is support for Linux or OUYA, for that matter; but it's good to see that Linux-based developers won't always be locked into booting Windows when it's time to build their next dungeon. For the sake of our penguin-loving friends, let's hope this is the beginning of something big.