Instragram made the jump to the big 4.0 back in June, introducing the ability to record video clips over twice as long as those made using Vine. There was a catch, though. While many Android devices could playback video, only those running Jelly Bean could capture it. With the update rolling out today, handsets running Ice Cream Sandwich will also get to feel the love. And as any Instagram user would expect, these videos are just as susceptible to filters and frames as the photos the service is known for. 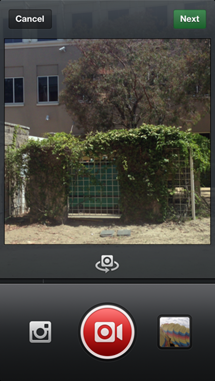 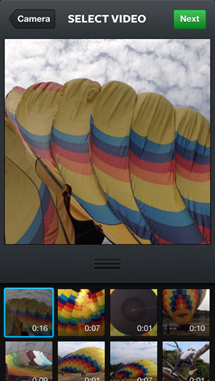 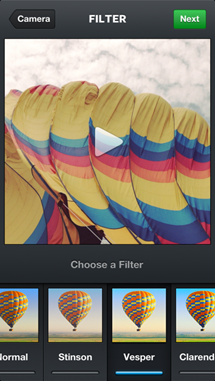 The update also introduces the ability for users to import pre-existing video clips directly from their Android devices. This is done simply by selecting the file that you want to share and trimming it down to the best bits. Users will have to crop the video, but at least we are given the choice of how to square-crop our clips.

The iOS app, which is also jumping to 4.1 today, is getting automatic straightening as a part of this release. This functionality fixes things such as crooked horizons that ruin what would otherwise be solid photos. Hopefully we'll see this roll out to our platform of choice in a future version. In the meantime, we can have fun shooting video using our previously unsupported devices.

[Update: Winners] Giveaway: AnDevCon Is Happening On Nov. 12-15 In San Francisco, And We Have ...