Welcome to the latest entry in our Bonus Round series, wherein we tell you all about the new Android games of the day that we couldn't get to during our regular news rounds. Consider this a quick update for the dedicated gamers who can't wait for our bi-weekly roundups, and don't want to wade through a whole day's worth of news just to get their pixelated fix. Today we've got a mobilized, social-savvy real-time strategy game, yet another minimal puzzler, and an unapologetically old-school RPG. Without further ado:

Apoc Wars tries to mix the conventional aspects of the real-time strategy genre with a persistent mobile game. That means that your base remains in place throughout all missions, though you'll need to defend it in periodic tower defense-style sections. When you're on the attack, controls are more or less like an RTS, but you won't have the opportunity to replenish your troops. Online multiplayer is included, along with a pretty heavy push towards the in-app purchases.

Apoc Wars is an original, free-to-play, social real-time strategy game that takes place in the years following the Great Apocalypse. The world has blown itself to bits and resources are scarce. Become an expert at raiding enemy bases for any loot you can get your hands on. And if someone takes your stuff, it's not the end of the world. That already happened! Send your tanks and get it back.

Combining elements of circular puzzle games and block puzzles, QbQbQb (yeah, I don't get it either) is an exercise in twitchy minimalism. Rotate your circle to line up blocks, building single-colored stacks and grabbing extra points for combos. Let them grow too high and the game ends. Graphics and music are stylishly basic, but the game does throw in the neat trick of a two-player mode with a single device. There's a free demo version if $3 is too rich for your blood.

Rotate the planet to match colors according to one of three game modes. If you like Rymdkapsel aesthetics combine it with Tetris, Gyro or Klax mechanics and original music with chiptune touch. Play solo, vs computer or even with your friend - in two players mode on the same device. Each 100 points the music improves and the visuals are evolving. Unlock achievements - 8 per planet x 6 planets What makes it special is a great choice of sounds that will make you feel like you were creating the music while playing. 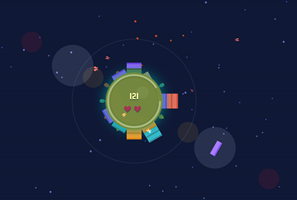 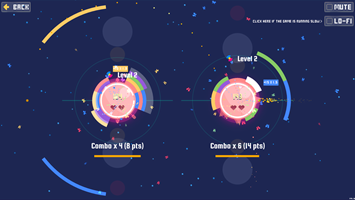 Gurk is a series of mobile RPGs that takes its "retro" inspiration seriously. No modern buttons or even full-screen graphics - it's like you're playing on the portable Atari 2600 that never was. The third entry in the series is now out of beta, adding a larger game world, more enemies and loot, and a reworked class system. This sort of game isn't for everyone, but the die-hard fans can't seem to get enough.

The long-awaited sequel to the also-long-awaited sequel to the beloved 8-bit RPG has finally arrived! The third installment in the series is a bigger adventure than ever before, with loads of new monsters and items, many with unique effects and abilities. Character classes are better-differentiated and combat tactics are more subtle and interesting without sacrificing the hack'n'slash ethos that Gurk fans adore. 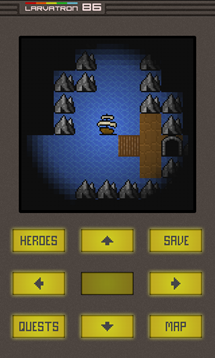 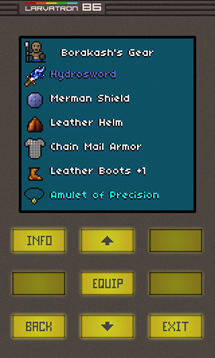 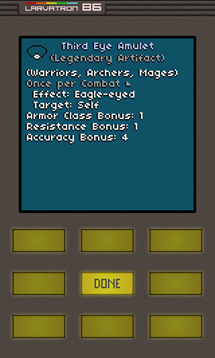 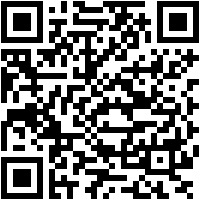