The trend towards integrated, non-removable batteries has caused much weeping and gnashing of teeth among the Android faithful, and nowhere is it more passionate than from the Nexus crowd. If you've been lamenting the Nexus 4's lack of a removable battery, ZeroLemon (purveyors of ridiculously huge extended batteries for major phones) has something they'd like you to see. 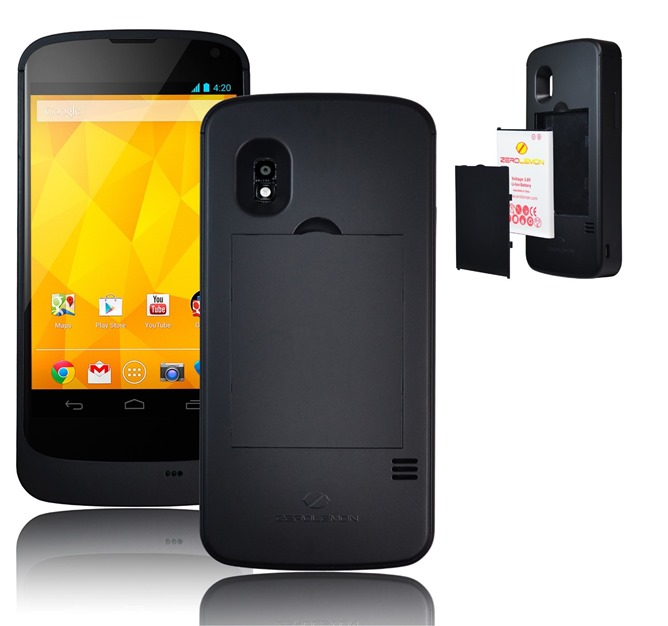 That's an external battery case, a form factor famous for turning svelte, short-lived iPhones into hulking bricks of longevity. The Nexus 4 doesn't fare much better. The ZeroLemon Juicer battery case makes the phone larger in every dimension adding 9 millimeters to its thickness, 12mm to its height, and 4mm to its width. For all that extra girth, you don't even get much of a battery boost compared to other ZeroLemon products: the case adds 2250mAh of juice, which should roughly double the Nexus 4's runtime off of the internal 2100mAh battery. 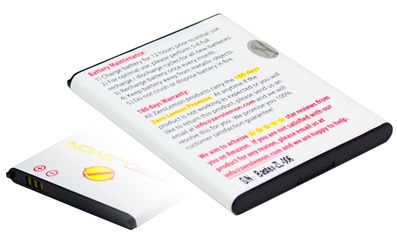 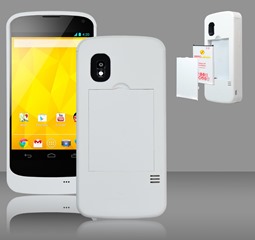 But the case has a trick up its sleeve, and it's one that we haven't seen from the likes of Mophie or PowerSkin (which don't have models for the Nexus 4 at all). The battery in the Juicer case is removable and swappable with a compatible ZeroLemon unit, giving your Nexus the removable battery you've always dreamed of. Kinda. You should be able to hot-swap the batteries without losing power to the phone, but unfortunately, the battery itself doesn't appear to be for sale at the moment. I suppose you could just buy two cases. It's got the usual cutouts for the camera and speaker, with a pass-through charger port.

The Juicer battery case is a reasonable $39.99 on Amazon, and comes in both black and white finishes. The listing shows the case as in stock, but unfortunately it's not eligible for Prime shipping. Any takers? 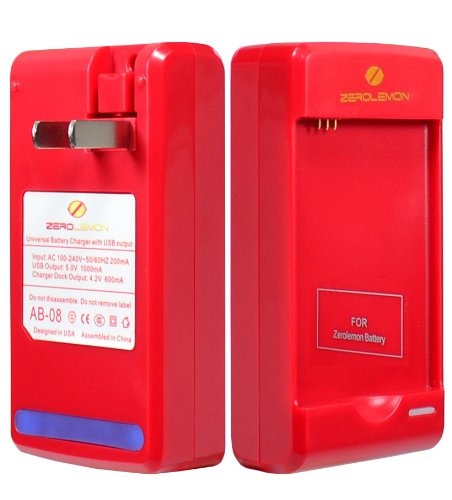