Nova Launcher is one of the most popular home screen replacements out there, and the developers are hard at work ensuring that this doesn't change any time soon. The latest update introduces even more ways to customize every aspect of your launcher's appearance. Anyone who makes the jump to version 2.2 will gain the ability to add backgrounds to their docks, customize the look of their unread badges, and dabble with new scroll effects. You'll need to have Nova Launcher Prime to utilize those last two, though.

Nova has long granted us the ability to customize the number of icons on our docks and how much space they take up. You can use gestures to hide the dock, or set the dock as an overlay that can obscure the bottom of your home screens. Custom dock styles introduce yet another way to make your device distinct from any other. Just pick a background color or image and one of four available shapes. It works, but it's a little rough. Solid color backgrounds will probably clash with most setups unless you're using corresponding solid icons. 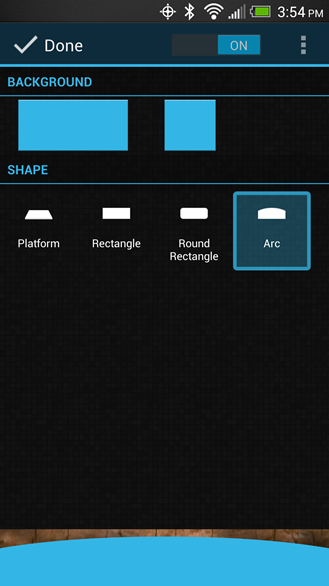 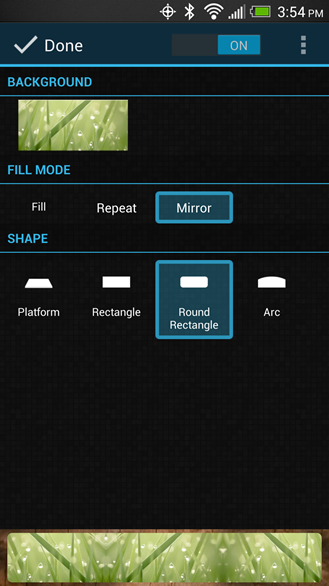 The same functionality has been extended to customizing badges - those little numbers that appear on top of apps with notifications to share. In addition to Nova Launcher Prime, users will also need TeslaUnread installed to take advantage of this feature. 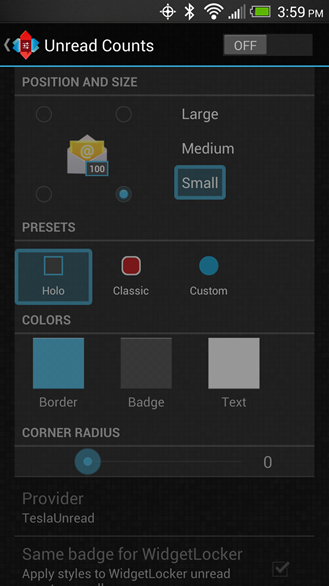 If pimping out your home screen is too much work, selecting a new scroll effect goes a long way towards still drawing eyes to your device. 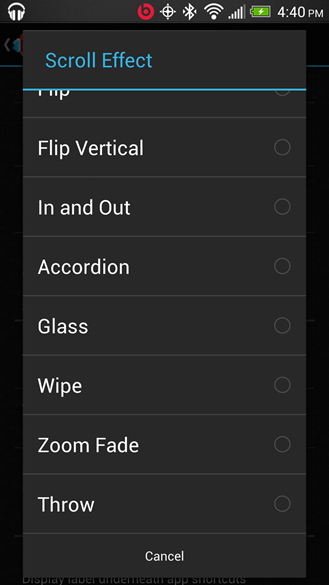 If you already have Nova installed, just check the Play Store for the update. Anyone who doesn't have Nova Launcher Prime already can make the $4 investment below.