There seems to be a surge of mobile photography accessories on Kickstarter these days. Really, the trend makes sense – mobile manufacturers consistently tout their handsets' camera capabilities, and most everyone is prone to snapping shots with their phones. The desire to get better quality photos out of the most convenient cameras around is natural.

From Muku's Shuttr to the Lumu light meter, there's a lot to look forward to when it comes to mobile photo gear. Adding one more entry to that list, iblazr has received over $31,000 more than their original funding goal of $50,000 on Kickstarter with 28 days to go. 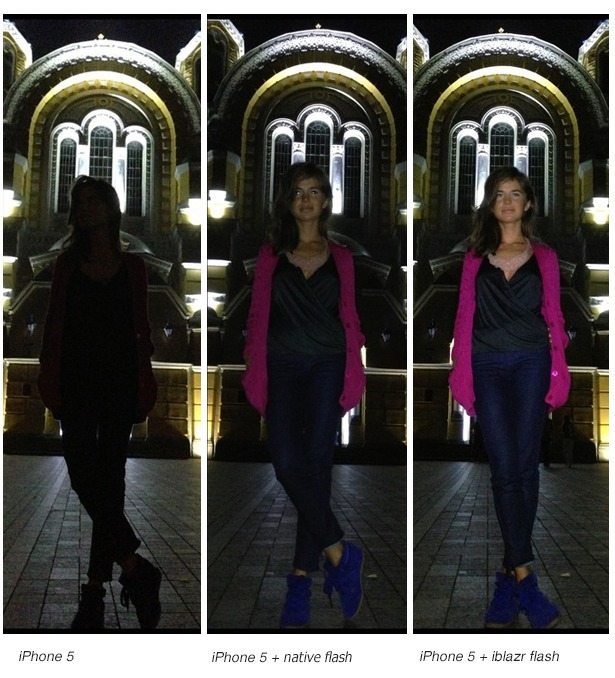 The flash has its own dedicated battery inside and charges with a special USB cord (kind of like the Jawbone UP). It can also be powered on continually as a flashlight or hot light, at least until its 200mAh battery runs out of juice.