Samsung seems to be on a bit of an update spree lately, trying to get its devices up to speed on Android 4.2. This time it's the LTE Galaxy Note 8.0 and the somewhat older Galaxy Tab 2 7.0 with 3G. Attacking the system update button like an enraged jungle cat won't do any good, folks. These updates are rolling out in stages. 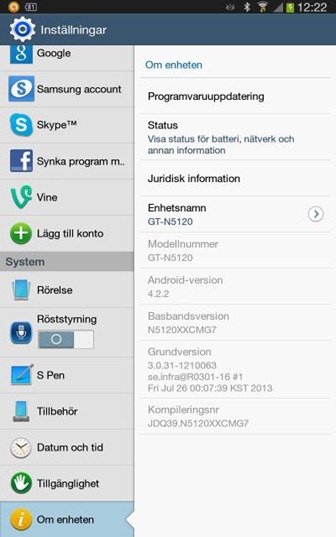 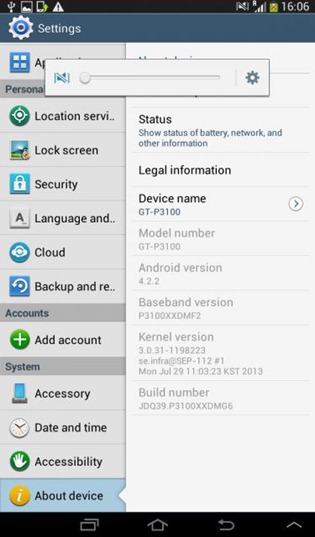 The Note 8.0 update is starting in the UK, with expansions to more countries soon. The update clocks in at a whopping 1.3GB, and is being hosted various places online if you want to skip to the head of the line. It can also be loaded through Kies once the rollout reaches you.

The 4.2.2 update for the humble 3G Galaxy Tab 2 7.0 is starting in France, with later expansions to other countries. This one is only 895.1MB, which is still pretty large for an Android update. You can flash this if you're adventurous, or just wait for the OTA/Kies push.