The One VX was a rather quickly-forgotten mid-range handset released only on AT&T in the US, and we haven't heard much about it since its announcement. Those who purchased what is best called HTC's follow-up to the One S, though, will be pleased to know that an Android 4.1 update is head their way starting today. You can see HTC's announcement of the update, software version 2.21.502.1, here. Of course, Android 4.1 brings awesome stuff like Google Now and expandable notifications. 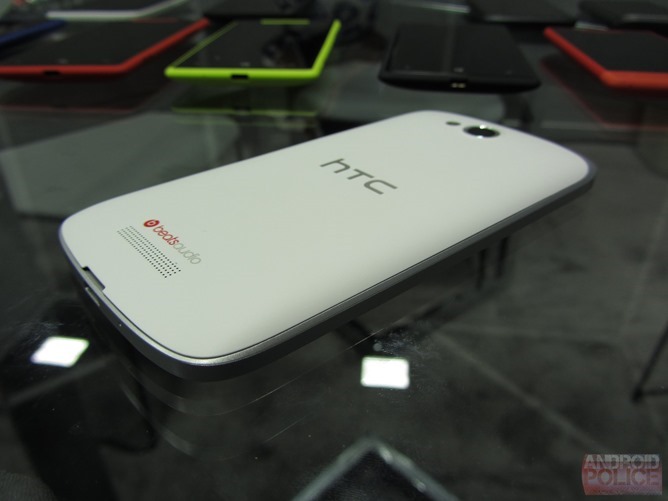 The update also puts the One VX on Sense 4+, which adds things like battery saver mode, and an updated gallery app. The OTA will bring the LTE enhancements found in the AT&T One update HTC also just announced, meaning support for LTE bands 2 and 5, which AT&T will be using more on its network in the future.

So, if you've got a One VX, start checking for that update. HTC will make a direct download link available at some point, apparently, but at the moment there doesn't seem to be one available.