Mobile gaming has evolved a lot over the years. Early phones were weak, so manufacturers stuffed more powerful CPUs inside them. Screens were small, so they've been stretched out to 5-inches or more. Number keys were functional, but touchscreens allow for a greater degree of interaction. Yet despite all of this innovation, trying to play a first-person shooter on a mobile device still sucks. The Drowning is one game that promises to fix this problem. 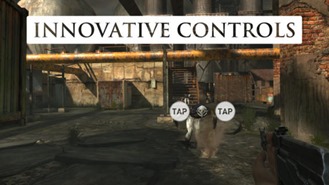 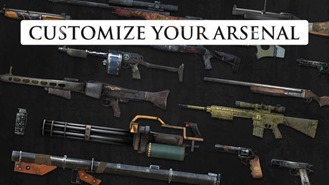 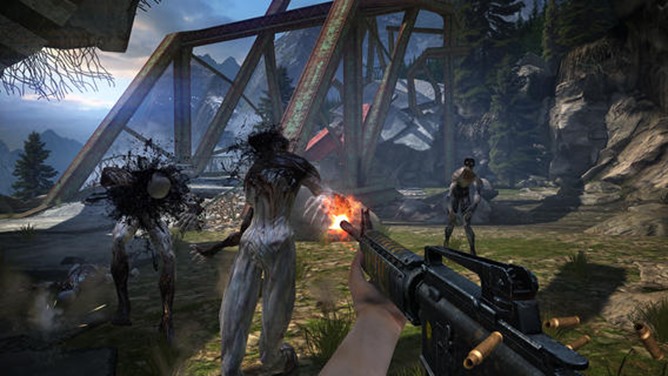 The game takes place in a post-apocalyptic world and pits players against deformed humans that aren't zombies, but might as well be - hey, we didn't say the setting was original. Players will collect scrap and craft their own weapons. That's kind of cool, but what really matters here is the innovative control scheme. Rather than relying on a virtual joystick, The Drowning has a unique setup where players tap to move, swipe to turn, and tap near the intended target to shoot.

If these controls are as good as promised, we hope to see other first-person shooters borrow this innovation. Why? The Drowning is a freemium title with perhaps the worst type of IAPs. The game has an energy meter that slowly drains as you play. Once it's empty, players either have to buy more gas or wait for it to refill later. The title is already available for iOS, but it's coming to Android in the not-too-distant future. There's a chance it could lose the IAPs in transition, but I wouldn't hold my breath.