It's a good time for both the young and the young at heart. Disney has released four games into the Play Store all on the same day starring well-known characters like Muppets to lesser known stars such as ... a piggy bank? I may not know what the kids are into these days, but that says nothing to diminish the potential value of these four titles. First up, Monsters, Inc. 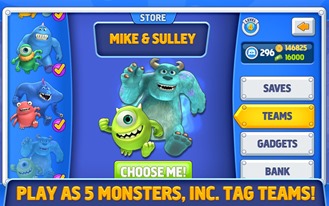 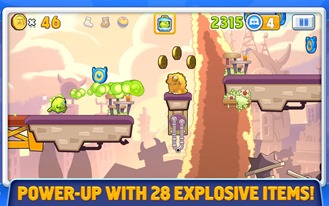 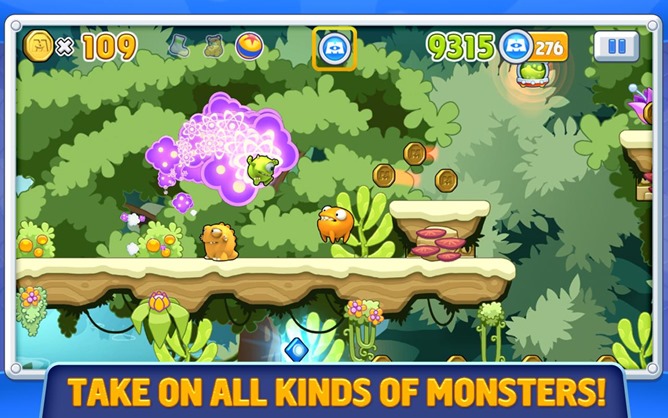 Judging by the title, Monster's, Inc. Run sounds like a Temple Run clone, but that's what Monsters University was for. This new release is a side scroller with 96 stages spread across six worlds. Players can play as one of six monsters and have over twenty power-ups to aid them along the way. Oh, and if you secretly were hoping that this were an endless runner, don't worry, there is an Endless Mode to satiate that desire. Just know that Monsters, Inc. Run is the most expensive game on this list at $1.99. 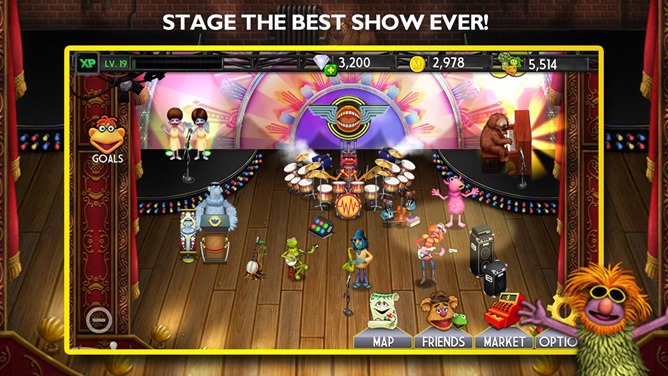 My Muppet Show gives players their very own band. Kermit, Miss Piggy, and the rest of the Muppets all hit the stage to make endearing musical notes pump through the speakers of your Android device. Play different songs across stages ranging from the Muppet Theater to Swedish Chef's Kitchen. The game is free to download, so don't fight the music and dive in. 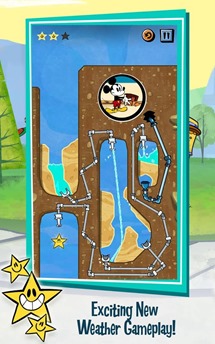 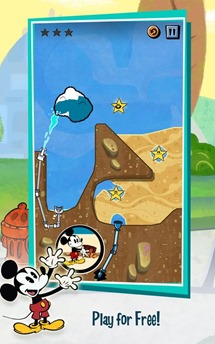 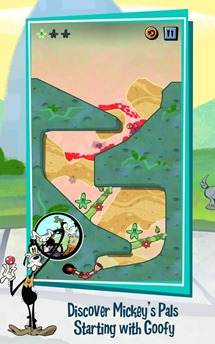 Where's My Mickey? is nothing new. The title is a puzzle game from the creators of Where's My Water?. This free version gives players over a dozen levels to enjoy, but they still have to hand over a buck for the remainder of the content. 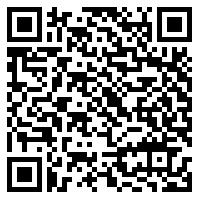 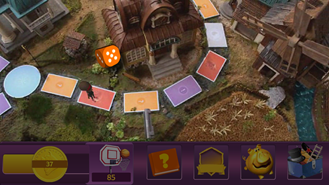 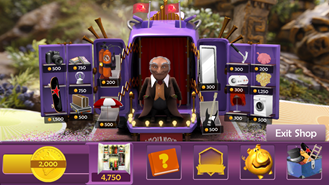 The Great Piggy Bank Adventure is a 3D board game that teaches practical money principles. With smart planning and a little luck, players can achieve their dreams. They are then encouraged to apply what they learned to their real-life finances and keep track of their progress using the game's Goal Tracker. This game is meant to be educational, but it comes with fun in tow. And it's free.

ASUS Memo Pad HD7 Up For Pre-Order At Amazon, Gamestop, Newegg, And TigerDirect For $150