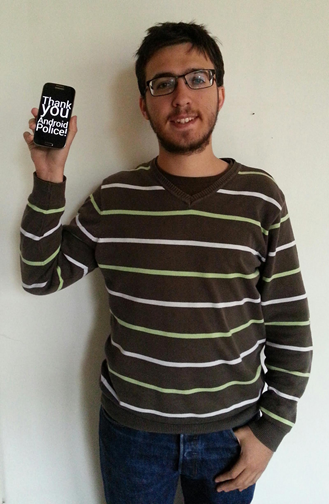 There's not shortage of photo editing apps on Android, but Smoothie Photo Editor is definitely one of the prettier ones I've seen. Smoothie's holo-style interface and bevy of useful editing features make it at least worth checking out if you're looking for a way to tweak your smartphone snaps. 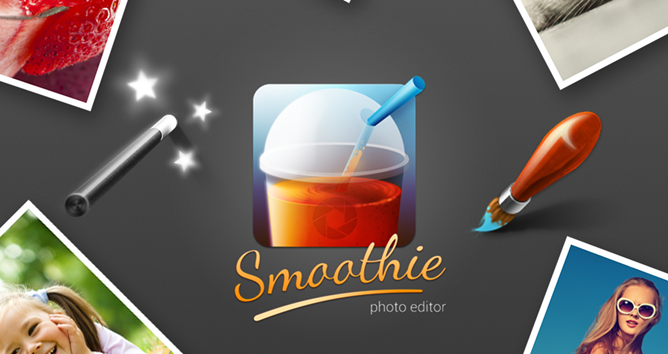 Smoothie supports up to 13MP photos, allows you to get deep into the editing process with tools like color curves, color temperature, saturation, brightness, contrast, vignettes, filters, partial color removal, and more effects than you can shake a stick at. For a couple bucks, it may be just the photo editing solution you've been searching for on Android.

And now, the awesome folks at Look4App - developers of Smoothie - have partnered up with us to give you the chance to win some equally awesome devices. 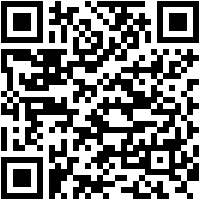 We'll be picking two lucky winners at random for this giveaway. One will win a Galaxy S4 (model GT-i9505) with a Qualcomm Snapdragon 600 processor and LTE, 5" Full HD SAMOLED display, Android 4.2, and its rather amazing 13MP rear camera. A second winner will receive the 2012 edition of the Nexus 7 (16GB model), with the Four-Plus-One quad-core Tegra 3 processor and 1280x800 IPS LCD.

This contest is open to entrants from all countries. To enter, just follow the instructions in the Rafflecopter widget below.

The Drowning Is An Innovative First-Person Shooter Without Virtual Joysticks, Coming Soon To Android

Moto X Will Not Be Sold Outside Of The Americas, Cheaper Versions To Be Made As Company Focuses ...