There's a large market for a device like the Vibease wearable smart vibrator, which has been on Indiegogo for all of a day and has already exceeded its $15,000 fundraising goal by a full $10,000. There are the proud independent women who swear they don't need a man. There are the husbands who just want to keep the misses happy, even though they don't really know how. There's the leagues of Fifty Shades of Grey fans who just found out kink is a thing and are now raring to dip their fingers in this brave new world. Then there are us young millennial couples who grew up learning about these things from the internet anyway, so why not give something like this a try? This is one hands-free device that has everyone excited. 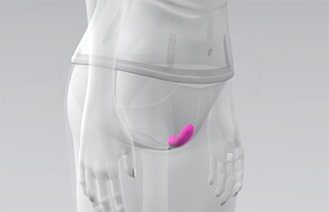 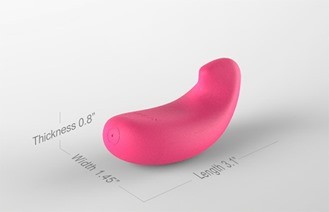 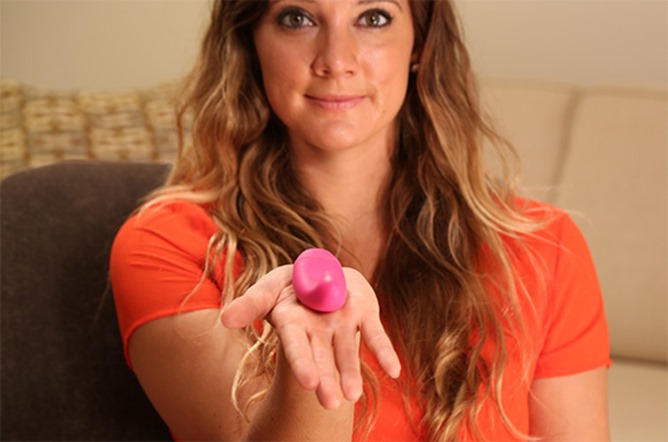 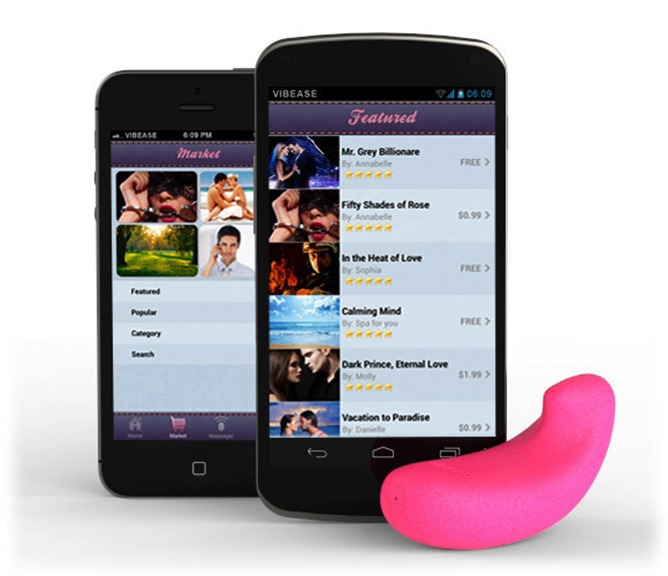 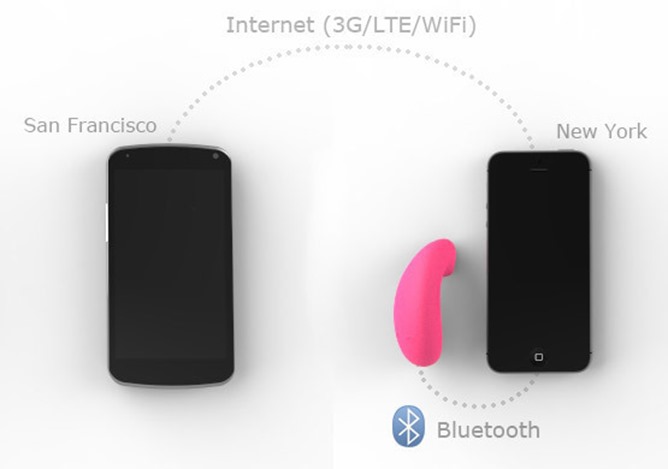