Manufacturing smartphones is a competitive game. I'm talking playing StarCraft in South Korea rough. Succeeding in this market is akin to getting into an Ivy League university, then going on to join the NFL. It's not impossible, but neither is becoming president. If you can't handle the heat, get out of the kitchen. It must be too hot for NEC, as they're bowing out of the smartphone market. Given that this was one of their latest models, the news doesn't come as too much of a surprise. 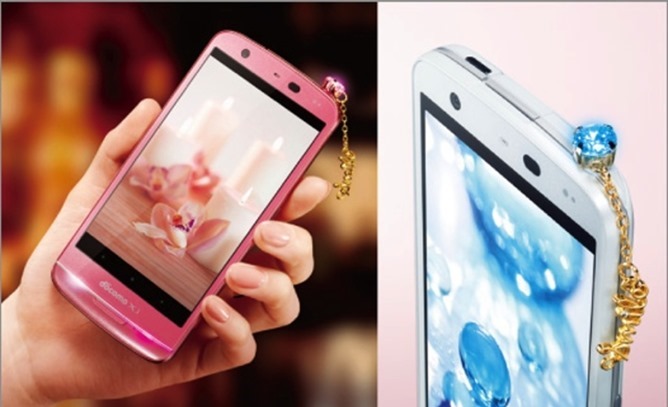 To be more specific, the Japanese multinational explained that it is ending the development, manufacturing, and sale of smartphones other than those that are currently available. It will continue to make conventional phones - because those are still a thing - and its tablet business will persevere as well. NEC apparently failed to get other companies to buy its mobile phone business, so it's throwing in the towel. They can't all be victors. Still, that hasn't stopped others from throwing their hats into the ring.