Google's single biggest source of revenue is advertisements. The AdSense platform is a big part of that, allowing web content owners to manage their Google ads, revenue, and monitor performance. It's safe to say that, for Google, AdSense is a hugely important product. A hugely important product that didn't have an Android app until today, which is kind of weird! 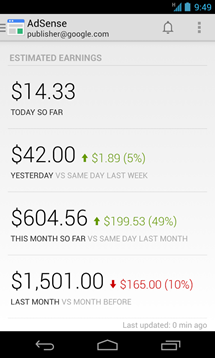 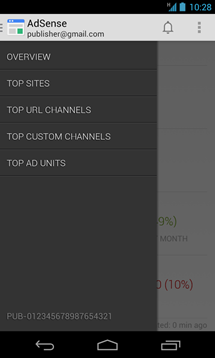 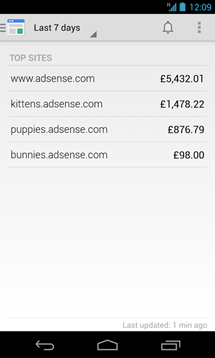 The AdSense app will allow you to access information about revenue, top custom and URL channels, your ad units, various reports, and payment alerts. While it doesn't sound like it will let you to actually do much with AdSense from your phone, it does give you a bunch of useful stats and readouts that were previously a bit of a pain in the butt to access on mobile. Head to the Play Store to get the app now.

The app has some really wacky device compatibility at the moment (most tablets and some recent phones aren't compatible, though the Nexus 10 and the 2013 Nexus 7 are), so you may not be able to get it just yet.

Update #1: Unfortunately, there is no widget to be found. Bummer - it would have been immensely useful. Perhaps in an upcoming update?

Update #2: Those of you with incompatible devices can try to sideload the APK. We've confirmed that while it doesn't seem to be too optimized for tablets, it still works well. 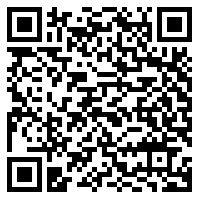